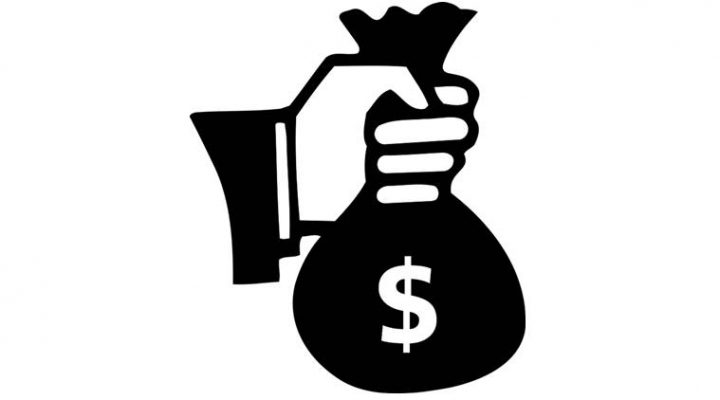 By BBN Staff: A Belize-based company has been implicated in a money laundering scheme at Nordea bank.

According to CPH post online, for four years, the bank has attempted to file charges against a Russian client and a Belize company suspected of having washed $322 million Norwegian knoner using bank accounts in Nordea.

Authorities believe that the scheme occurred at Nordea’s International branch in Vesterbro, Denmark between 2010 and 2013.

The bank has taken many measures in an effort to prevent the scheme from occurring again.

The name of the Belize-based company has not been released.