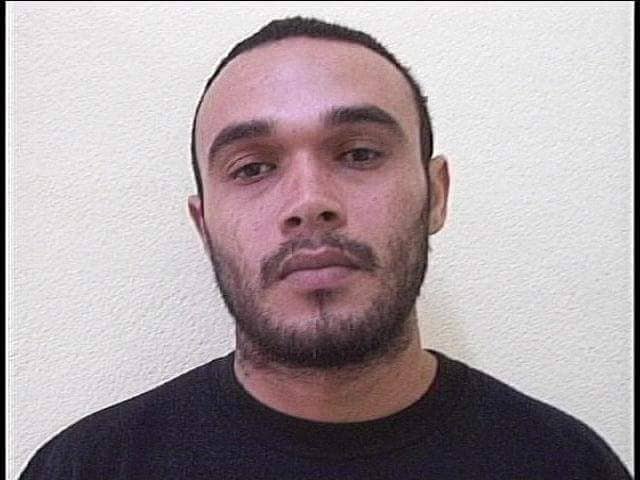 By BBN Staff: Convicted murderer, Dionicio Salazar, has come to the end of the road in trying to overturn his murder conviction.

Yesterday his appeal against conviction was upheld in the Caribbean Court of Justice (CCJ).

Previously he had appealed in the Court of Appeal but that court too upheld the decision of the Supreme Court which found him guilty of the June 2010 murder of Marlon Rivera in San Ignacio Town.

Salazar’s defence, Anthony Sylvestre, revealed that they were seeking to have this conviction overturned on the grounds that the then trial judge, Justice Antoinette Moore failed to properly weigh the
statement of a deceased witness which was recorded by a police officer.

Additionally, the defence was hoping that the CCJ would agree that Justice Moore erroneously used a portion of a transcript during his acquittal in 2015.

According to Sylvestre, since the attempts to overturn the conviction fail, the next step is to now return to the Supreme Court for the life sentence to be converted to a finite term.

He revealed that Salazar could serve up to 30 years in prison.