Family of slain Belizean teen in Chicago pleads for justice 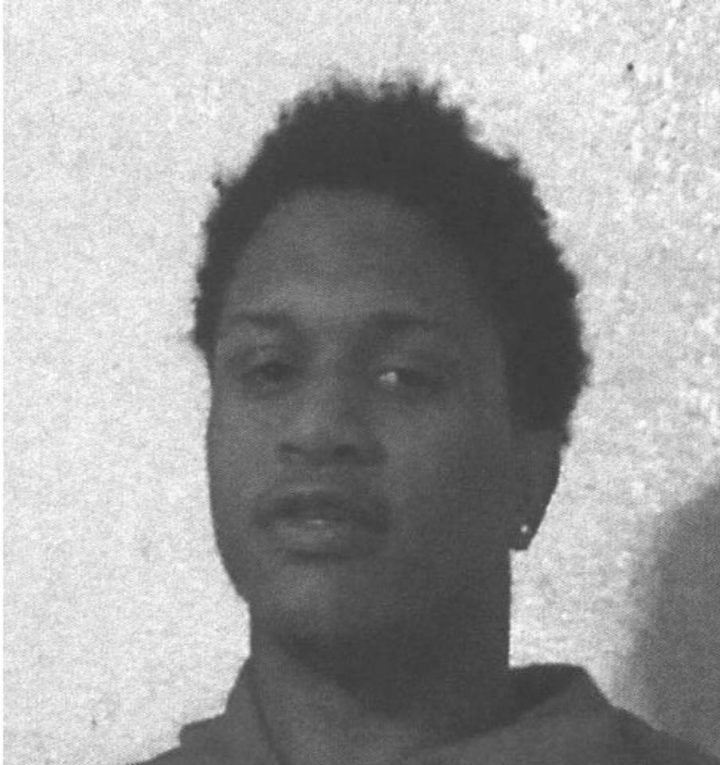 Seventeen-year-old Darnell Flowers moved to Chicago from Belize when he was 10 years old.

Flowers and his mom felt forced to migrate from Belize City after his dad, Shawn Avilez was killed in 2008.

lowers and his classmate, Raysaun Turner went missing on August 17 and two days later, their bodies were found in a nearby park.

Investigation by Chicago detectives led them to one main suspect.

A report from the Chicago Tribune informs that after Flowers’ mom, Rayneicia Morris was told that the suspect would be charged on September 28, latest reports indicate that the detainee was released.

Morris continues to beg for justice for the two boys.