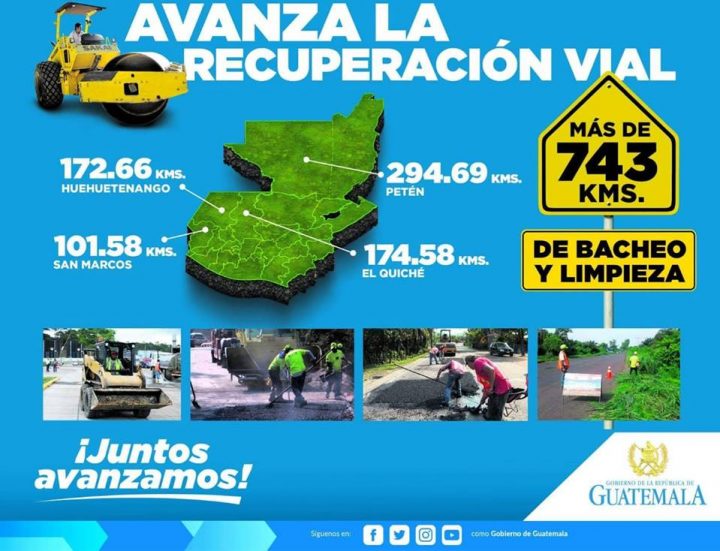 By BBN Staff: A Guatemalan advertisement posted on the country’s official Government page shows the map of Guatemala with Belize included.

The advertisement promotes the work of Guatemalan President Jimmy Morales.

However, it is not the only document already including Belize as a part of Guatemala. 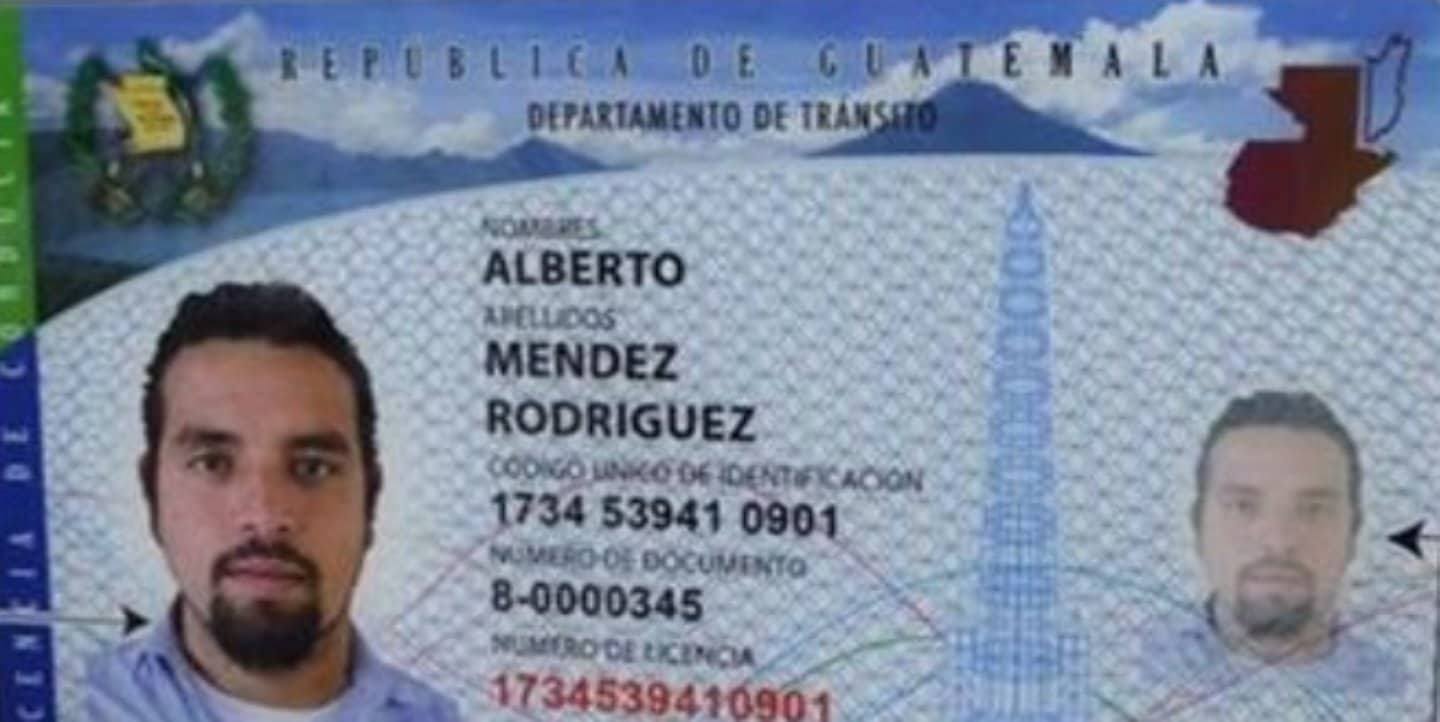 Guatemala has released the new designs for drivers licenses effective October 1, 2018. Along with their new designs, on the top right hand side of the license is a map of Guatemala with Belize included.

In April of this year, Guatemalan citizens went to the polls and voted yes to taking Guatemala’s long standing dispute on Belize’s territory to the International Court of Justice (ICJ).

The Government of Belize is currently engaged in a nationwide education campaign on the ICJ.

On April 10, 2019, Belizeans will be asked to vote in favor or against taking Guatemala’s long standing claim on Belize’s continental, insular and maritime territory to the International Court of Justice.

The decision taken by the ICJ is final and cannot be appealed.