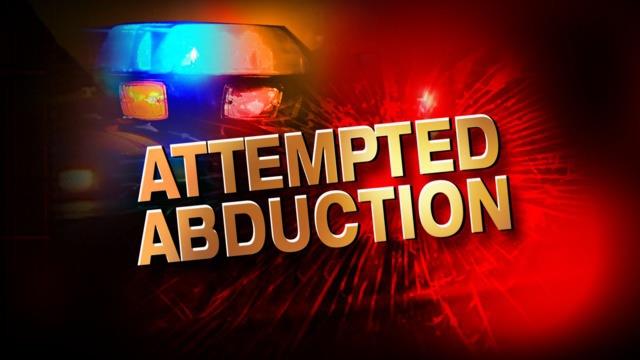 By BBN Staff:  Police are calling on the parents of the children involved in the reported attempted kidnapping in Trial Farm village, to make a formal report.

Residents say that on Tuesday, three men reportedly attempted to kidnap a 15-year-old girl and an 8-year-old boy, but failed because the children began screaming for help.

Officer Commanding the Orange Walk Police Formation, Inspector Juanito Cocom, said that police need residents to come forward so the department can have the events documented for future pursuit.

Meanwhile the villagers remain in shock, given that there has never been an incident like that in the village before. The incident took place at a time when there have been several attempted kidnappings and an increasing number of missing person reports country wide.