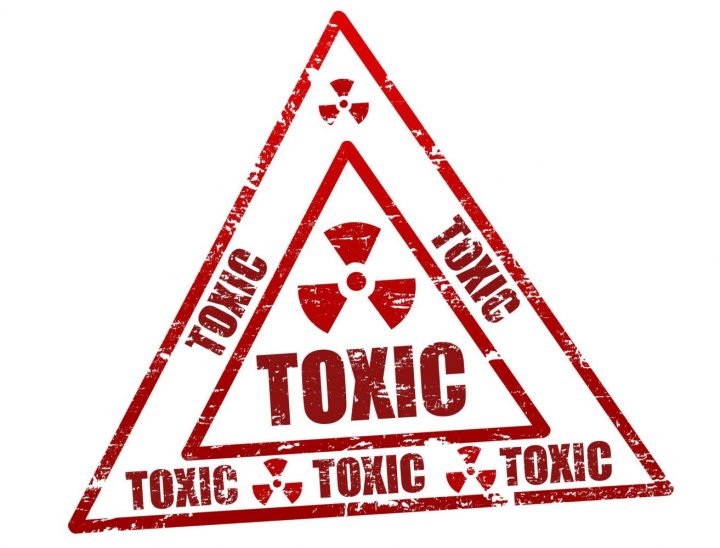 By BBN Staff: A San Pedro man died on Tuesday afternoon after drinking a toxic liquid.

Police responded to a report of a man being unconscious inside a boat in Caye Caulker.

There, police found 39-year-old Humberto Alcoser. Alcoser’s family was transporting him to Belize City because on Sunday, Alcoser had drank a toxic liquid. The family told police that they were unaware of what the liquid was.

Alcoser had been examined at the San Pedro polyclinic where they had advised the family to transport him to Belize City.

Alcoser was taken to the Caye Caulker

Polyclinic where he was pronounced dead 20 minutes later.

A post mortem examination concluded that Alcoser died due to cardiac embolism due to ingestion of unknown chemical.