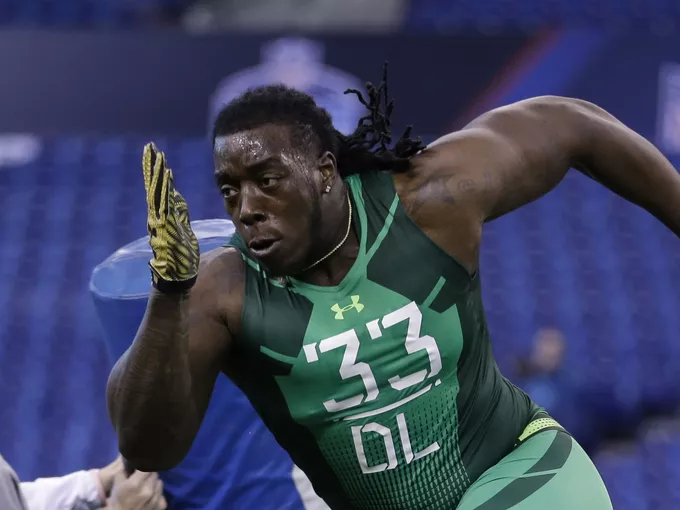 On Tuesday, the fourth-year defensive tackle officially signed his contract.

Roches, often referred to as RNR, started his football career in 2015 with the Kansas City  Chiefs. He was the sixth round pick during that year’s NFL draft.

He spent three seasons with the Chiefs during which he played 34 regular season games. He totaled 51 tackles and 1.5 sacks.

However, in May he was waived by the Chiefs and spent this past offseason and preseason with the Indianapolis Colts.

But again at the start of September, he was waived by the Colts.

And now, he has a new opportunity to share his talents with the world.

Roches, originally from Dangriga, Stann Creek, is the first Belizean to play in the NFL.