Hurricane Michael moves away from Belize 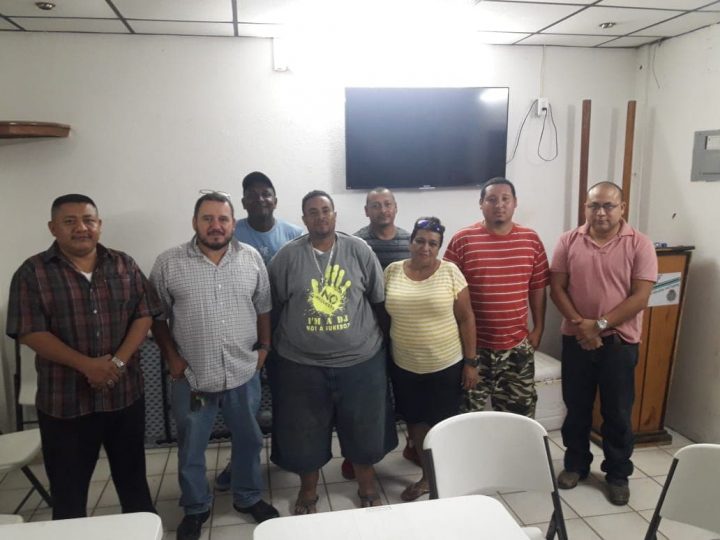 By BBN Staff: On Sunday, October 7, 2018, the Cayo Special constables committee held an election for its executive membership.

The election was held at the Community Policing office, San Ignacio.

Special Constable Wilword Jones was elected as the new Chair of the committee. In June of this year, Jones participated in a “Police and community” training that was conducted at the Police training academy in Belmopan.

Other members of the executive committee elected to serve were Hugo Castaneda; Vice chair, Donovan Flores;Secretary and Fidy Osgalla as Treasurer. Angel Portillo and Kenroy White were also elected as voting members of the committee.

The community policing office is headed by Corporal Jason Jones of San Ignacio.

Cpl Jones is an instrumental foundation for the community oriented programs in the Cayo district.