Canadian arrivals up across the region

Shyne Barrow to be endorsed for Mesop! 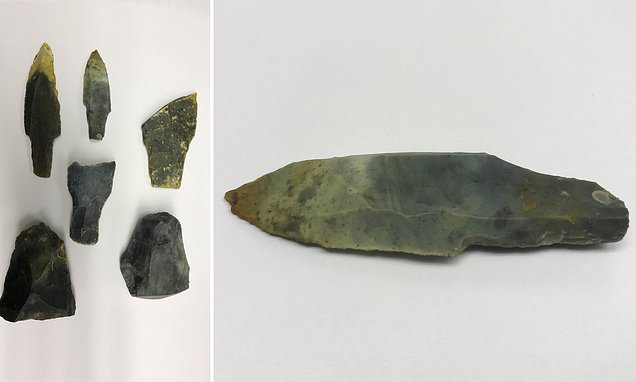 By BBN Staff: The findings of a new study by researchers from Louisiana State University indicates that the ancient Mayans who inhabited the land in Belize, specifically in the area of the Paynes Creek National Park in Toledo, used salt to cure fish and other meats on a large scale in order to conduct trade with other tribes as far away as several miles.

The study suggests that the Mayans made use of the practice as far back as 1,000 years ago. According to the study, “ancient stone tools found at an ancient Mayan salt farm in Belize bear microscopic scuff marks that reveal they were frequently scraped against animal bones”. Researchers believe the Mayans salted fish and other meats before trading it with other tribes, sometimes traveling 15 miles up a nearby river in order to make sales.

The study indicates that Paynes Creek Sal Works may be the oldest mass-scale salt farm in the region and that it was used to produce more than just salt by the Mayans, contrary to early beliefs that only salt was produced at the farm.

The marks on the stone tools examined clearly indicate that they were used to process fish and meat products. The researchers suggest the Mayans salted fish and meat to meet their dietary needs and produce a commodity that could be stored and traded.