Michelle Brown to stand trial for murder of Fareed Ahmad 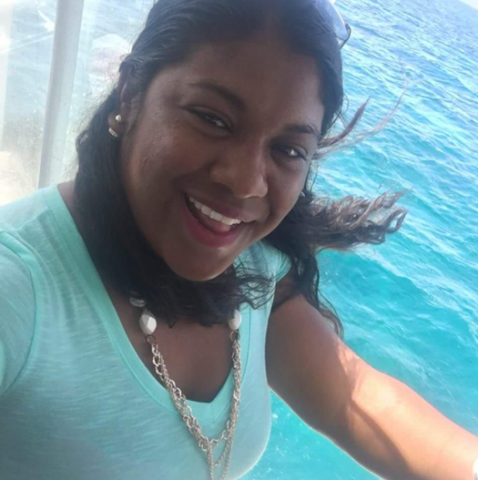 Chief Magistrate, Sharon Fraser scheduled the trial for the January session of the Supreme Court in 2019.

The Chief Magistrate was presented with several witness statements, reports and documents from the Office of the Director of Public Prosecution.

With those documents, the Chief Magistrate agreed that there was enough evidence to commence the trial.

Last December, Ahmad was shot and killed inside his vehicle near mile 16 on the George Price highway.

However, after he was shot, he crashed his BMW drawing attention from passersby.

Brown, was reportedly found in his vehicle thereafter along with her gun.

This murder stirred much controversy as the Special Assignment Team, to which she was assigned, had been reportedly harassing the deceased prior to his death.