Minister of Tourism expresses condolences in passing of Milo Paz

Owner of Tropic Air reflects on the life of Milo Paz 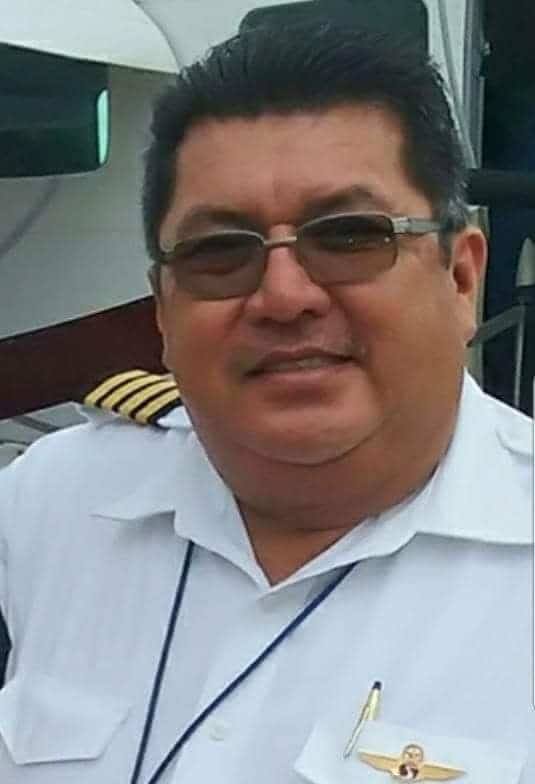 By BBN Staff: John Greif, the owner of Tropic Air, today commented on the tragic passing of his employee, Milo Paz.

Grief said he was moved to tears as he received the news while traveling on a flight to Belize.

He told BBN that he and Paz grew up together and shared a friendship since childhood.

He described Paz as an aviation pioneer who owned his own plane.

He also described Paz as a smart businessman.

At the time of his interview, Greif said he hadn’t received details of the incident only a confirmation from the Panamanian government that Paz had passed.

He revealed that Paz had been off duty at the time of his untimely death.

Our newsroom expresses sincere condolences to the family, friends and colleagues of Paz.