BNTU supports the Christian Worker’s Union in their fight 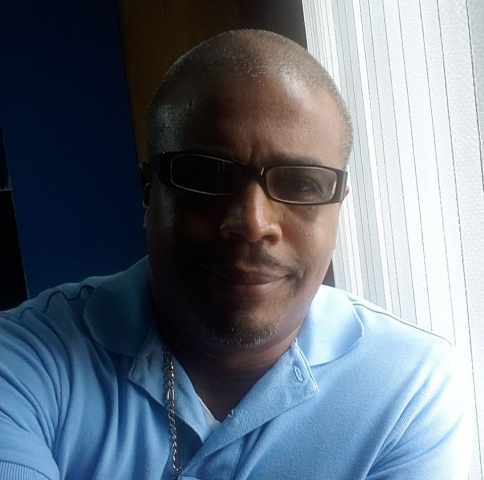 By BBN Staff: The Belize Chamber of Commerce and Industry (“BCCI”) issued a statement this afternoon commending the resolute action from Belize City Mayor His Worship Bernard Wagner of condemning an alleged attempted illegal gift, i.e. bribe to at least one City employee from a businessperson.

According to the BCCI statement, the fight against corruption is not one, which can be won by lip service, but rather is won by small acts of rejection of these corrupt behaviors.

“This example of a leader in public service taking a stance against corruption is an encouraging step towards better governance, accountability, and transparency,” the BCCI said.

The BCCI further added: “We are unfortunately aware that far too many of these incidents go unreported and further fuel a corrupt and uncompetitive business environment. We are reminded of how pervasive, and indeed how brazen, these practices have become. Like Mayor Wagner, the BCCI has adopted a formal anti-corruption portfolio in the form of an Anti-Corruption Task Force established in 2016, which coordinated the BCCI’s activities and lobbying towards the signing of the UNCAC. However, the signing of the UNCAC is of no effect until the necessary mechanisms are put in place. To re-iterate the words of BCCI President, Nikita Usher, at the opening ceremony of Expo Belize Marketplace 2018, “That is why it is so important that we join ranks and demand from parliamentary leaders the urgent implementation and enforcement of the laws and measures making up the anticorruption framework of the UNCAC.””

The BCCI notes that despite writing to GOB to request updates, they have not yet received a response to their letter nor have they been informed of any significant legislative changes since the signing of the UNCAC to assure the Belizean public that as a nation we are closer to tangible change in the way corruption is dealt with by the law and by our leaders.

“There can be no real change if the mechanisms firstly do not exist, and, secondly, are not implemented and enforced to the fullest extent possible.”
.
The BCCI encourages others to emphatically reject, publicly or privately, any attempts to be bribed or unduly influenced by anyone, whether they be public servants or members of the private sector.

The BCCI statement ends by saying, “Each member of the BCCI has signed a Code of Conduct which includes adherence to the laws and regulations of Belize, and are each expected to act as champions against corruption. There will be no stronger or more impactful public-private partnership than one which cohesively joins forces to “break the chain of corruption.”