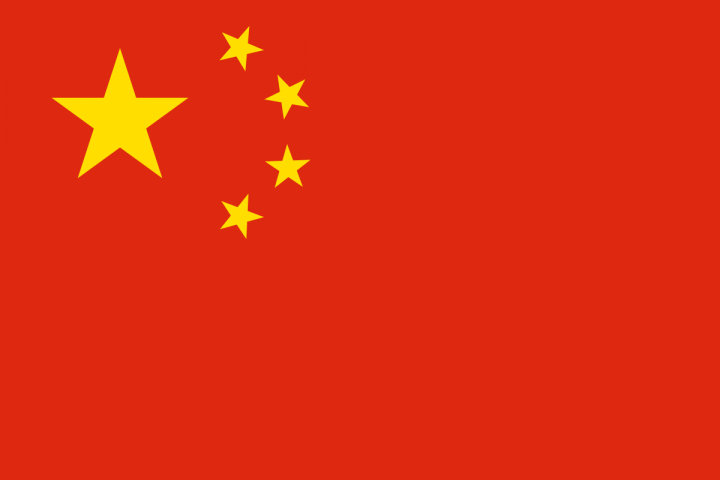 By BBN Staff : A report from Focus Taiwan news channel today informed that China’s increased engagement throughout Latin America is being done in an effort to diplomatically isolate Taiwan.

China’s engagement with Latin America and the Caribbean is the headline of the report and it described how China has increased efforts to strengthen diplomatic, political and security cooperation with the region.

The report cites that China secures its own economic interests and is also attempting to reduce the US influence.

The report also indicates that some of China’s efforts have been aimed at Taiwan to convince nine Latin American countries, Haiti, Saint Kitts and Nevis, Saint Lucia, Saint Vincent and the Grenadines, Belize, Guatemala, Honduras, Nicaragua, and Paraguay to cut their diplomatic ties with Taipei and endorse Beijing’s “one China principle”.

China has secured diplomatic allies in Panama, the Dominican Republic and El Salvador.

A ‘diplomatic truce’ was agreed upon in 2008 by China and Taiwan to cease from using financial incentives to compete for recognition from each other’s diplomatic partners.

The report cited that from 2008-2016, China adhered to the truce and rejected attempts by countries to switch recognition from Taipei to Beijing, the report said.

China however has now indicated that it is renewing its efforts to diplomatically isolate Taiwan, which China views as a “renegade province.”