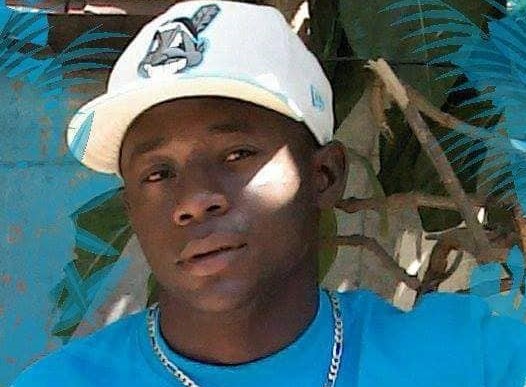 By BBN Staff: Raheem Gordon, 22, was treated and released from the Karl Heusner Memorial Hospital after a bullet entered his home.

He told police that sometime before 9 o’clock last night he was seated in the living room of his Casuarina Street home in Belize City when he heard a single gunshot.

The bullet reportedly entered his window and ricocheted off his wall.

The debris from the wall is believed to have caused injuries to his neck.

Police could not share further details as Gordon saw no one in the area.

Additionally, he told police that he does not know why anyone would have wanted to target him in such a fashion.