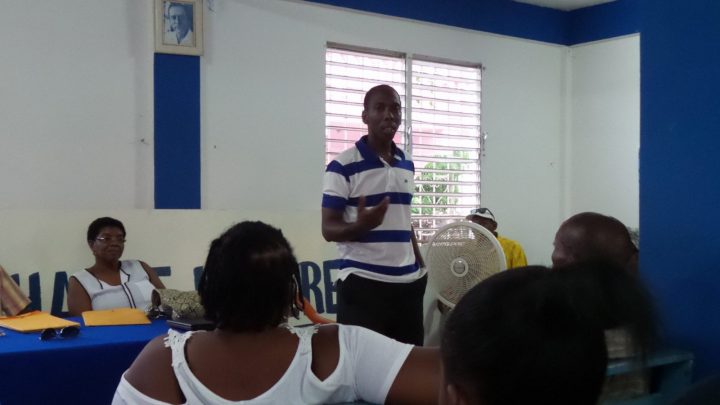 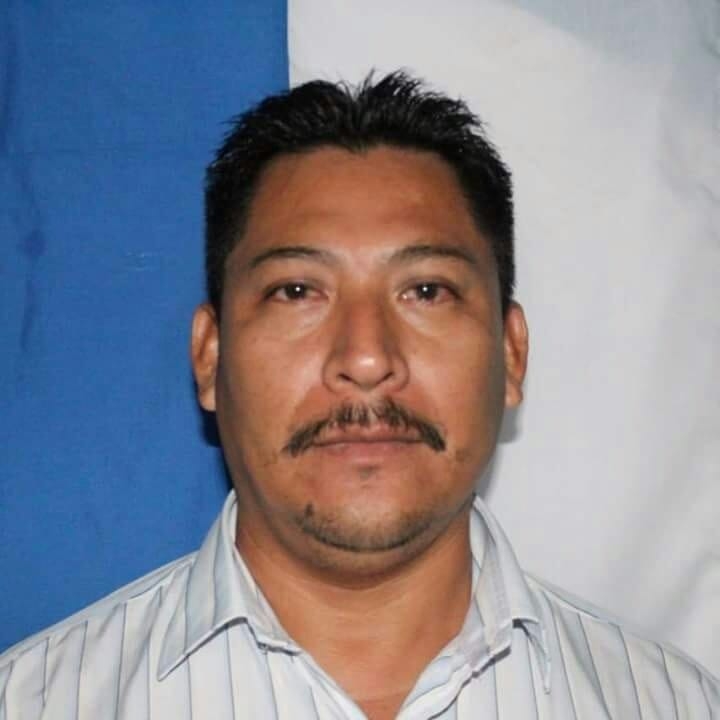 By BBN Staff:  The Opposition, People’s United Party (PUP) is scheduled to host its convention in Cayo Central on November 11.

Supporters of the PUP will elect a standard bearer for the division to contest the UDP’s undefeated, Rene Montero. This is Montero’s 3rd consecutive term in Cayo Central.

After much speculation, it was announced today that Former Cayo Central area representative and Minister of Agriculture and Fisheries, Daniel Silva, will not be contesting the convention.

The PUP is encouraging their supporters to elect the candidate of their choice on November 11.