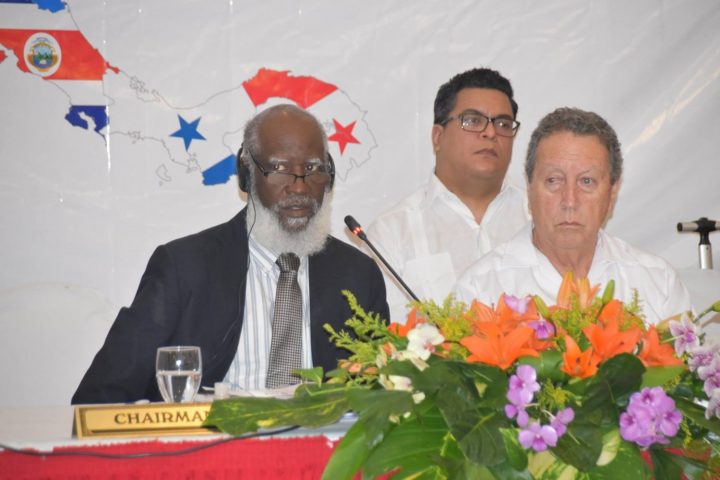 By BBN Staff: Belize hosted the 75th meeting of the Council of Ministers of Foreign Affairs of Central American Integration System (SICA) under its Presidency Pro-Tempore of SICA on October 23.

Foreign Ministers received and approved reports among other things, on the internal administration and on matters relating to the budget as well as an update on the advancement of the work of the General Secretariat thus far.

Featuring prominently in the discussions were the political dialogue on migration and the region’s progress towards a coordinated approach to the global climate change talks of the COP 24.

Foreign Ministers received presentations on cause and effects of migration within the region from the International Organization of Migration and the United Nations High Commission for Refugees.

Foreign Ministers reflected on the current challenges of migration facing the region and agreed that a regional response was needed to tackle some of the underlying causes of these challenges.

They also discussed international cooperation with third-world countries and received a report on the official missions undertaken by the Secretary General.

The Council of Ministers of Foreign Affairs of SICA is responsible for the process of democratization, pacification, regional security and other political issues, as well as the coordination and follow-up of political, economic, social, financial and cultural decisions and measures that may have international implications.