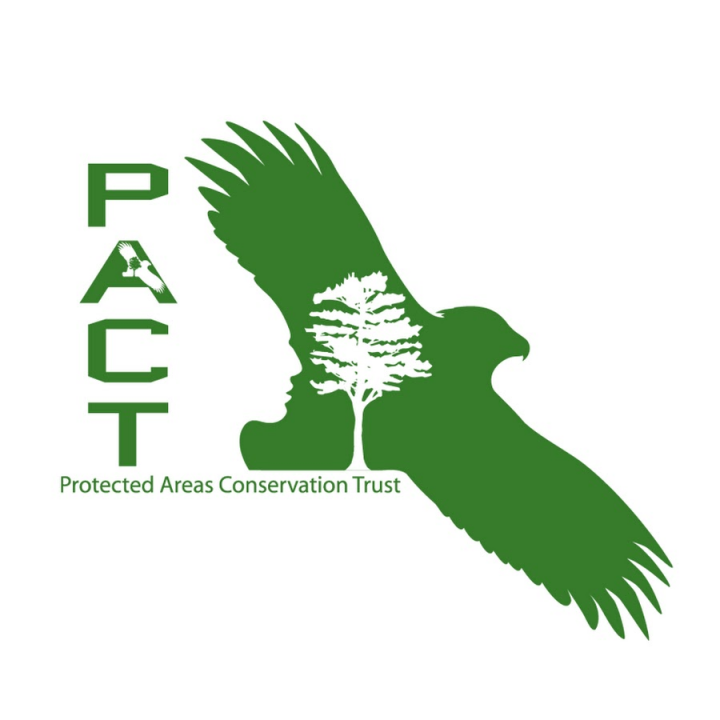 By BBN Staff: At its 21st meeting held from October 17-20 2018 in Bahrain, the Green Climate Fund (GCF) approved the accreditation of the Protected Areas Conservation Trust (PACT) making PACT the first GCF Direct Access Entity in Belize and the second in the Caribbean.

According to a release from the Government of Belize Press Office, PACT will be able to access and distribute GCF grant resources in Belize to support climate mitigation or adaptation actions through micro-projects of up to USD $10M in the category of minimal to no environmental and social risk as an accredited entity to the GCF.

The release notes that PACT succeeded in its application for accreditation to the GCF after undergoing a detailed assessment against GCF standards to assess the strength of its financial management and its capacity to safeguard projects against environmental and social risks.

Dr. Omar Figueroa, Minister with responsibility for PACT says that “by being an accredited entity of the GCF, PACT can help the country to more readily access financing to advance the implementation of Belize’s National Climate Change Policy & Plan, and contribute to implementing and scaling-up climate change projects in Belize. Knowledge of successes and challenges through such financing experience can help us to design interventions that better increase climate change resiliency.”

PACT’s track record in climate change includes investments approximating BZD $1.5M of its own funds in several climate-related activities across Belize, in the last five years.

In addition, PACT is currently assisting the Government in the investment of proximately BZD $47.8M in in-country projects with climate-related components financed by third-party sources such as the German Development Bank (KfW), Global Environment Facility (GEF), Forest Carbon Partnership Facility (FCPF) and the Adaptation Fund.

The Green Climate Fund (GCF) was established by the 194 countries who are parties to the United Nations Framework Convention on Climate Change (UNFCCC) in 2010.

The Fund was created to support developing countries in responding to the challenges of climate change by mitigating their greenhouse gas emissions and adapting to climate change. Particular attention is given to Least Developed Countries (LDCs), Small Island Developing States (SIDS), and African States.

The GCF’s activities are aligned with the priorities of developing countries through the principle of country ownership, and the Fund has established a direct access modality using a fit-for-purpose accreditation process, so that national and sub-national organisations can receive funding directly, rather than only via international intermediaries.

According to the press release, this achievement was made possible through a dedicated and concerted effort by the Board, management and staff of PACT, through its own human and financial resources; a process which entailed internal prioritization as well as strengthening and creation of frameworks.

PACT and the GCF will now move to the preparation of an Entity Work Plan to kickstart the process of proposal development.

PACT was formally established in January 1996 with the passing of the Protected Areas Conservation Trust Act, No. 15 of 1995, creating the institution as a Statutory Board.

PACT contributes to the effective management of Belize’s National Protected Areas System (NPAS) through strategic partnerships and high impact investments. PACT is governed by a Board of Directors.