Belize~ The Status Quo and ICJ 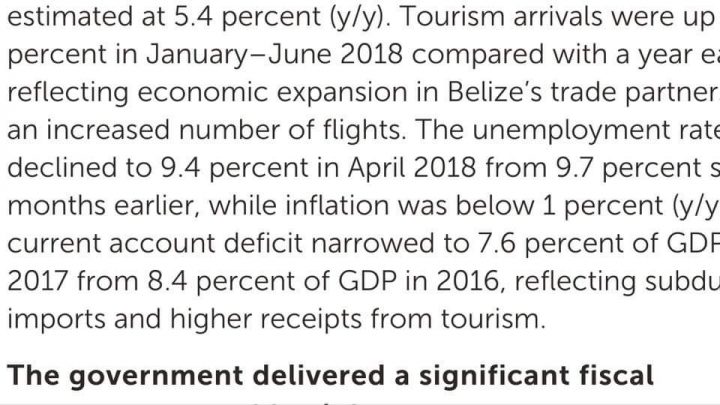 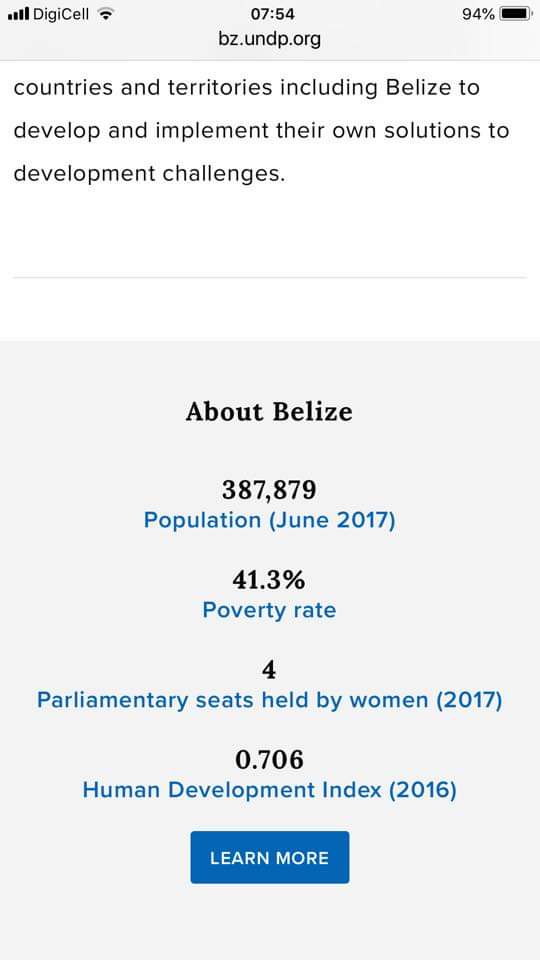 By Richard Harrison: If you look at who are the few people jumping up and promoting “yes to ICJ”, it is very obvious that it is a status quo driven thing…those who have been or are at the feeding trough of the PUDP oligopoly hegemony run by Lord Michael Ascroft of Cheshire…the Chief Puppet Master…and those slaves who adore them and lick their boots just to be allowed in their elitist company, picking up the crumbs that fall from their table.

Indeed, the most outspoken ones are those of the latter kind…as their puppet masters lurk in the haloween background, remaining anonymous….monitoring and ploting how they will gain…”more mouths to feed” some of them say….”more drinks and smokes to sell” others say….”more houses and cars to insure” say others…”more cheap labor to exploit” smiles the evil ones…”more bicycles, motorcycles and cars to sell and fill up with fuel” grins the satans of Belize…rubbing their hands together and salivating at the thought of multiplying their colonial inheritance of status quo wealth driven by an unjust, unbalanced and broken tax system….built for a colony to be raped by the colonizers and his sympathizers…not for a modern-day independent and sovereign state to be developed in the 21th Century.

They are gullible fools who have forgotten that every opportunity has risks…that the exact point where you can start to win, is the same point where you can start to lose…that for every pro there is a con…that while they are wealthy by Belize standards they are paupers by world geo-political standards…and they all can see how the middle-class of Belize have been mostly wiped out since Independence…but they cant see that they will become the new “middle class” of the post-ICJ economy.

Dont believe any of these disciples of the Chief Seller of Stones…who went from being British-educated and wed communist revolutionary to Varadero harem tycoon over the past 20-plus years…to now doing the bidding of the worse kind of capitalist Chief Puppet Master, without even knowing it…all contracted through the trusted agents, Alibaba and his 30 thieves….with the blue pipsqueek in tow. Their plan it to give Belize’s south of the Sibun to Guatemala and load it with population….exploit all its resources.

Where will you gain?

Now Ronny Sanders from Antigua and Barbuda seem ready to mix his Guyanese “elitist” name into the stink…lending his mercenary pen in support of the Chief Seller of Stones…but in so doing, exposing himself as son-in-law of Sir Shridath Ramphal of Jeffery Prosser fame…do you remember the Prosser BTL waltz that created the modern day Belize Telemedia and all her Caribbean Court of Justice babies that have cost Belizean tax payers hundreds of millions in legal fees and interest payments? pushing our national debt to over 100% of GDP?

The pump price of fuel is double what it is in USA and Mexico…our two principal competitors…how could our people ever compete honestly? 45% of the fuel price is government tax!

Who benefits from this exploitation? the same status quo dragging you to the ICJ slaughterhouse….the tropical paradise mom and pop puppet show being run by the Chief Puppet Master…living in his alzheimers parkinsonian bliss.

If they want us to start to even look at the ICJ option with any degree of seriousness…they better raise the minimum wage to at least BZ$5.25 before referendum day April 10, 2019.

They need to get TAX OVERHAUL broad-based negotiations under way with the aim of creating a tax regime for optimal COMPETITIVENESS and PRODUCTIVITY….get it off to a good start by eliminating all taxes on fuel before April 10, 2019…get back any revenue loss by broadening the base of a lower 10% consumption tax.

These fools either do it quick and voluntarily…or by force later when the Mexican free zone Quintana Roo kicks in….the Mexicans know exactly who is the Chief Puppet Master here…they wont play ball like the Guatemalans are doing.

So….if the PUDP status quo do not raise the minimum wage to BZ$5.25 or higher…and get rid of the slave-chain tax on fuel…BEFORE April 10, 2019…no promises will be believed…its NO, NO, NO TO THE I.C.J.