Mother convicted of manslaughter for killing children out on parole 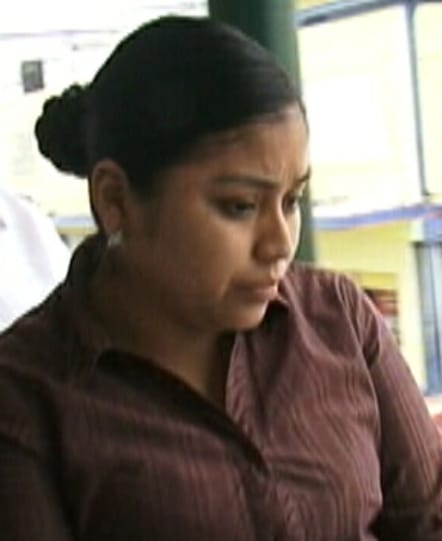 By BBN Staff:Felicia Chen, the woman who was sentenced to eight years in prison in 2014 after she was convicted of manslaughter for drowning three of her four children at Belizean beach in 2013, has reportedly been released from prison and is now out on parole, according to a report by the Reporter Newspaper this weekend.

Chen was initially charged for murder but her charges were later downgraded to manslaughter after a psychiatrist testified during trial that Chen was severely depressed at the time of the incident. The psychiatrist also testified that Chen had been the victim of physical and mental abuse.

In April, 2013, Chen exited a bus at the mile four checkpoint on the George Price highway with her four children and took them to Belizean beach where she drowned three of them. One of the kids was able to get away and ran for help. During the trial, Chen testified that she had hallucinations and heard voices which told her to kill the children.