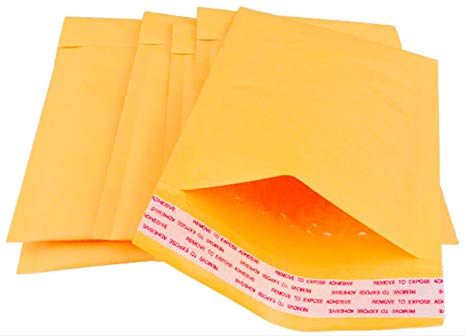 By BBN Staff: Belize’s courier service business establishments have come under heightened scrutiny after a woman was busted with suspect cannabis transported to her via, Belize Package and Mail Services Company (BPMS).

Acting on intelligence, police visited the BPMS Belize City Branch on Dean Street where they observed school warden, Billy Jean Pitts, 44,exiting the establishment with a bag in her hand.

A search was conducted on her which led to the discovery of three parcels of suspected cannabis weighing a total of 1,950 grams.

As a result, Pitts was charged with the offense of drug trafficking.

According to Assistant Superintendent of Police, Alejandro Cowo, the drugs were mailed to Pitts from Corozal.

At this time authorities are investigating who sent the package as that parcel sender will also face charges.

Cowo further revealed that officers have been critical of packages delivered from these business establishments that provide courier services.