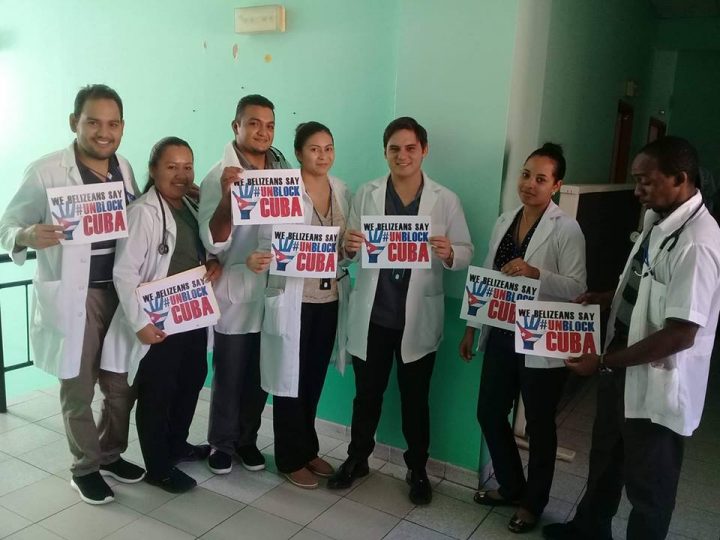 The United Nations Assembly will address the United States blockade maintained against Cuba for the last 56 years.

One hundred and ninety-one countries have agreed for the United States to unblock Cuba. The countries will vote on each of the amendments regarding the sanctions against Cuba.

Notably, Venezuela’s ambassador to the UN, Samuel Moncada defended Cuba and expressed support for Cuba on the need to end the economic, commercial and financial blockade imposed by the Government of the United States (USA) for 56 years against the island.

Moncada, further said that the unjustifiable blockade causes significant losses and effects on the economy, health, tourism, and agriculture sectors.

Moncada shared that the economic losses for Cubans amount to 933 billion dollars which has increased by 4 billion in the last year.

A special call was made to both nations to establish diplomatic relations and join the vast majority of the international community.

Belize’s representative at the UN, Lois Young today stated that the blockade is a “violation of the Charter of the United Nations.”

Belize will support the Cuban resolution against the USA blockade.