Father drives backhoe into 3 homes; kills his son, son’s grandmother and injures others 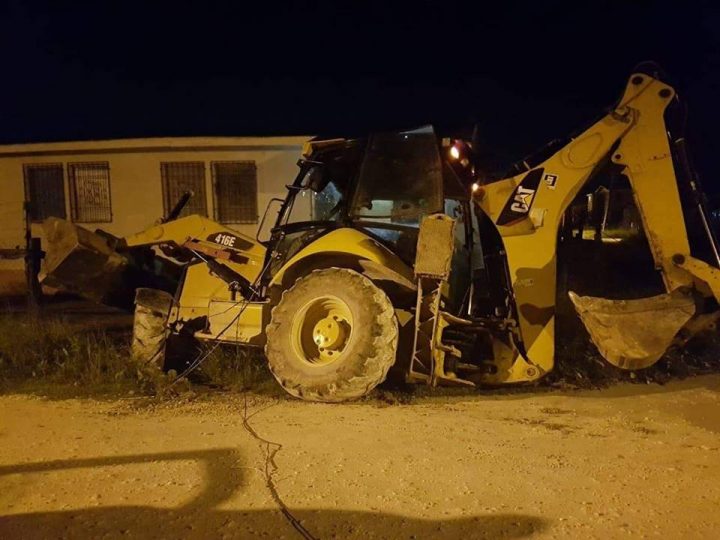 By BBN Staff: This morning around 2:10, police went to the Young’s home on Faber’s road. There, police saw a damaged bungalow house.

A child was lying  motionless in debris bleeding from the head. Police also found a woman lying on the ground with injuries to her body.

The home of Young’s neighbor, Carl Butler, had also been damaged to the front portion and a van from Atlantic Bank limited was seen with extensive damages.

August then reportedly drove the backhoe into Butler’s residence and caused damages to the house and vehicle. A third home was also damaged after August drove into it.

August then fled the scene. Police responded swiftly, pursued and detained him.

Samir August, Louise Young and a 13-year-old female were transported to the Karl Heusner Memorial Hospital (KHMH) for medical treatment.

The 13-year-old female is undergoing surgery and is listed in a critical condition.

The bodies of Samir August and Louise Young now lie at the KHMH morgue awaiting a post-mortem.

Samuel August is at the KHMH in a stable condition.