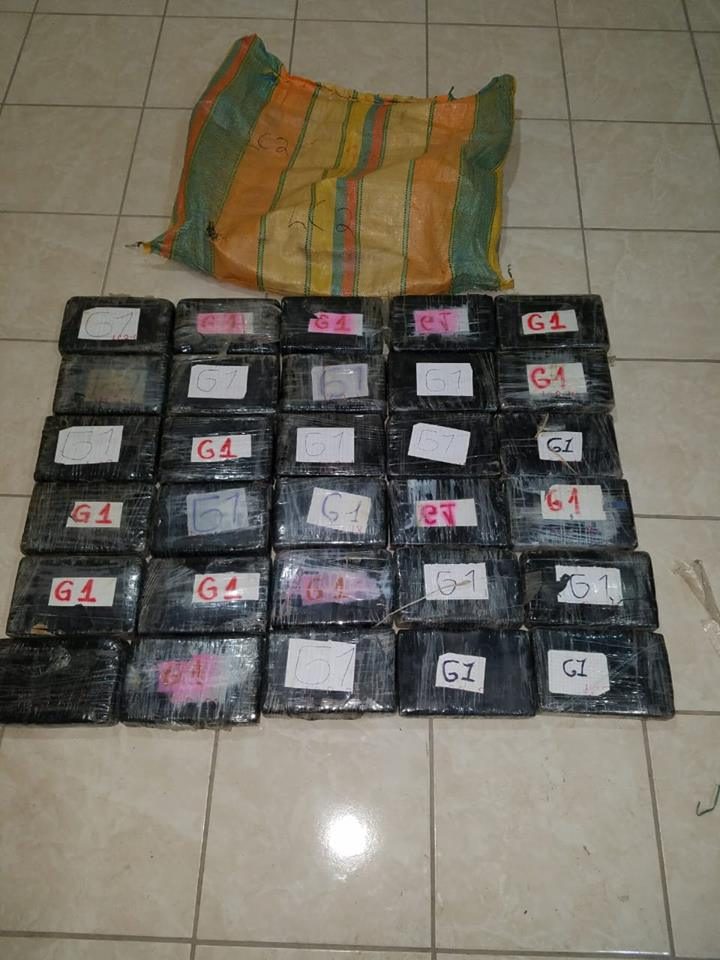 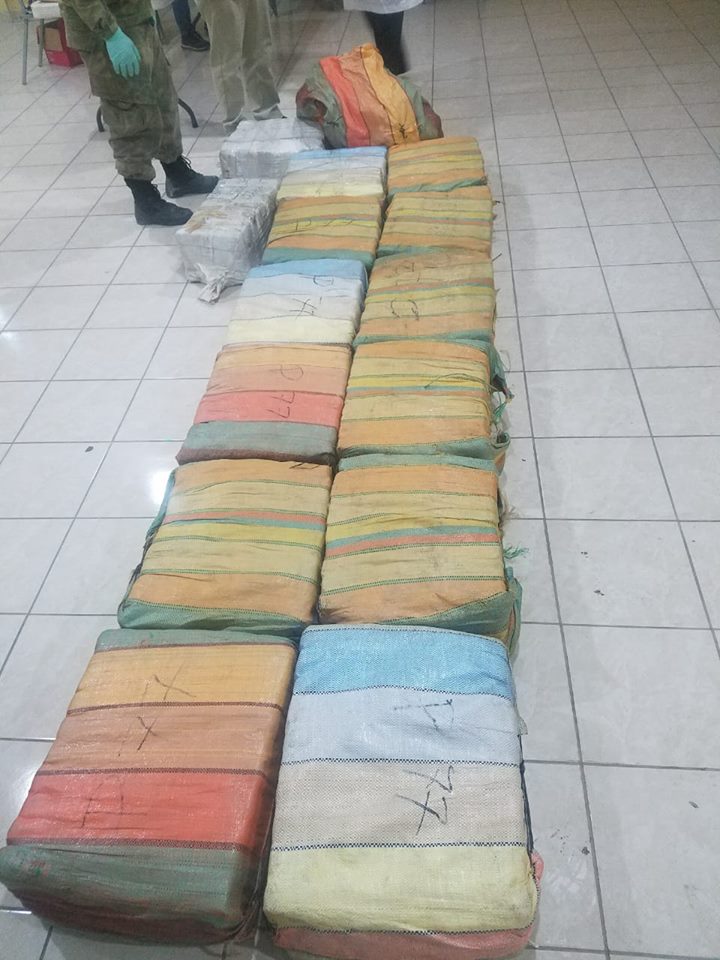 By BBN Staff: At today’s Police Press Briefing, Commissioner of Police, Allen Whylie informed that authorities have seized another significant amount of cocaine.

According to Whylie, on November 1, 2018, at 1 pm, a joint police team received information of a Cessna single action plane that was attempting to land on the Coastal Road – the plane was reportedly flying in circles near the area.

For unknown reasons to authorities, the plane did not land but police responded to the immediate area where the plane was seen about 10 miles from La Democracia Junction.

When police visited the area, they found a silver Toyota Prado abandoned. There was no one inside or near the vehicle at the time.

However, police found 15 bails of cocaine.

The vehicle and the cocaine were taken to Belize City.

The cocaine was deposited as found property.