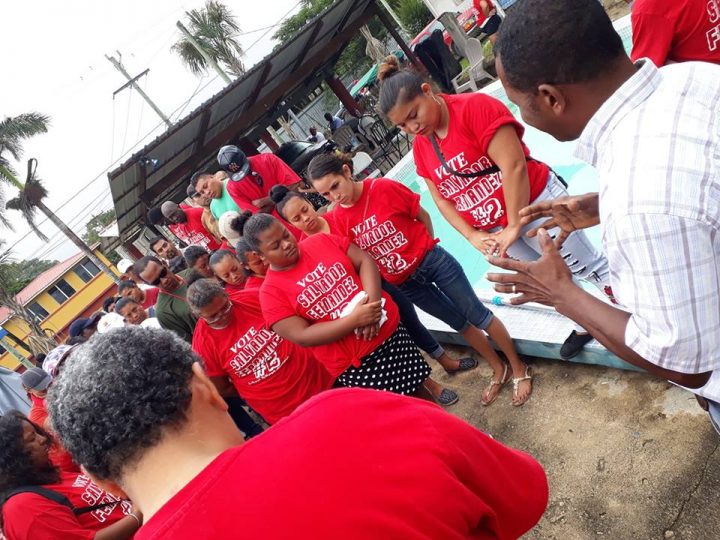 By BBN Staff:  The United Democratic Party (UDP) is currently hosting a convention to elect a standard bearer for the Cayo Northeast Division.

The convention is open to supporters of the UDP and is being held at Saint Andrew’s Anglican School in San Ignacio.

The Cayo Northeast seat was previously occupied by UDP’s Elvin Penner. Since Penner was implicated in a number of illegalities involving passports and immigration, he was booted from Cabinet.

Penner was investigated by the Belize Senate for his involvement in the facilitation of documents for international fugitive Won Hong Kim.

In 2015, the UDP set eyes on former mayor John August who contested the 2015 general elections and lost by a small margin against PUP’s Orlando Habet.

The victorious candidate of this convention will contest Habet again in the upcoming general elections.