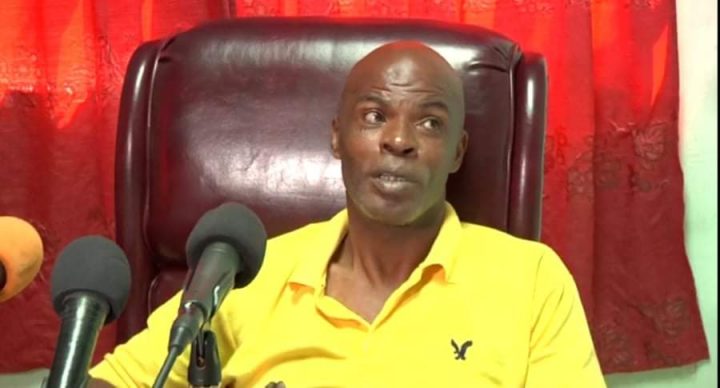 After the convention, Peyrefitte conceded the loss and pledged to work with the winning candidate.

Boots told the media today that supporters of the PUP voted in the convention which resulted in a major upset for the candidate he was supporting.

“Brief synopsis, the PUP weren’t joking with us,” Boots summed up.

He then explained that he believes the PUP went out to support other candidates at the convention.