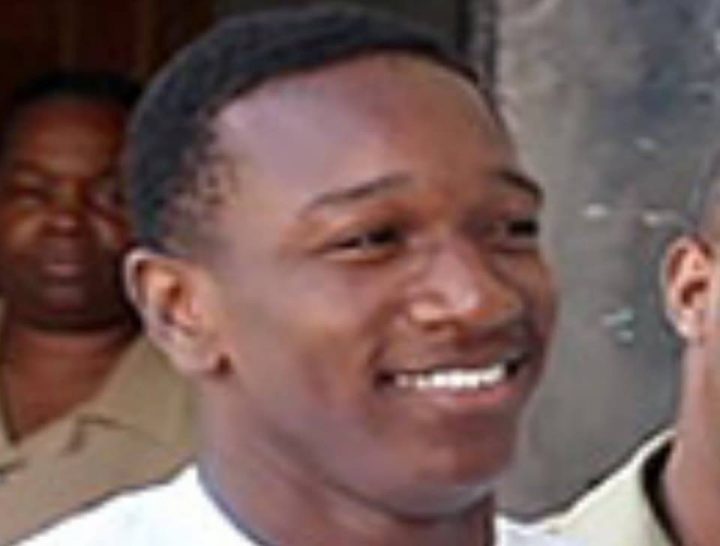 By BBN Staff:  One of the men accused of killing  PC Osborn Martinez was arraigned yesterday.

Tyrique Myles,18, of Tibruce Street, joined his other 2 accomplices with charges for murder and robbery. Authorities believe that Myles was the mastermind behind the Belcove robbery on Friday morning.

He was one of three robbers inside the establishment when PC Osborn Martinez responded and was shot and killed. It is believed that Myles pulled the trigger on Martinez.

Yesterday, while he was being escorted to prison, Myles was seen smiling.

During the arraignment, Myles stated that several police officers had previously threatened to kill him but he doesn’t recall their names.

Myles was remanded to prison until January 8, 2019.