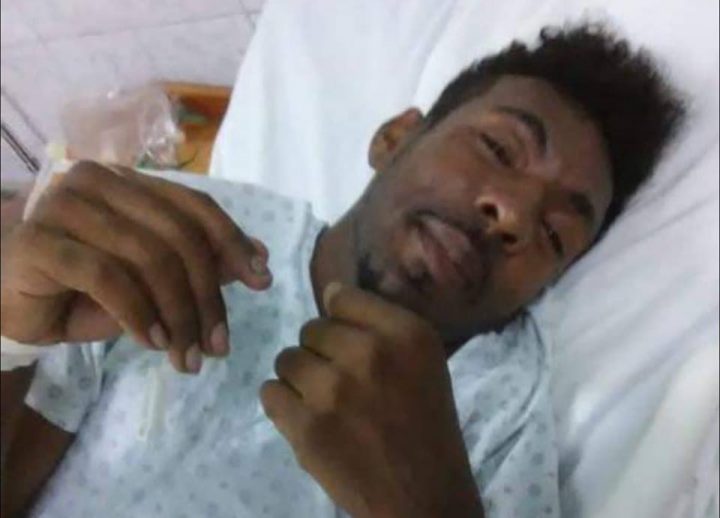 By BBN Staff: In a press conference yesterday, Belize City police confirmed that Samuel August has been discharged from the Karl Heusner Memorial Hospital (KHMH).

He is now in police custody.

At this time police are preparing to lay charges on him in respect to the Halloween Day double murder on Faber’s Road.

Police revealed that he will be charged for both murders as well as the injuries he caused to other persons and the damages to their property.

He will also face charges for fleeing custody, stealing a motor vehicle and crashing it into a backhoe.

This morning August is expected to be taken before the courts for arraignment.