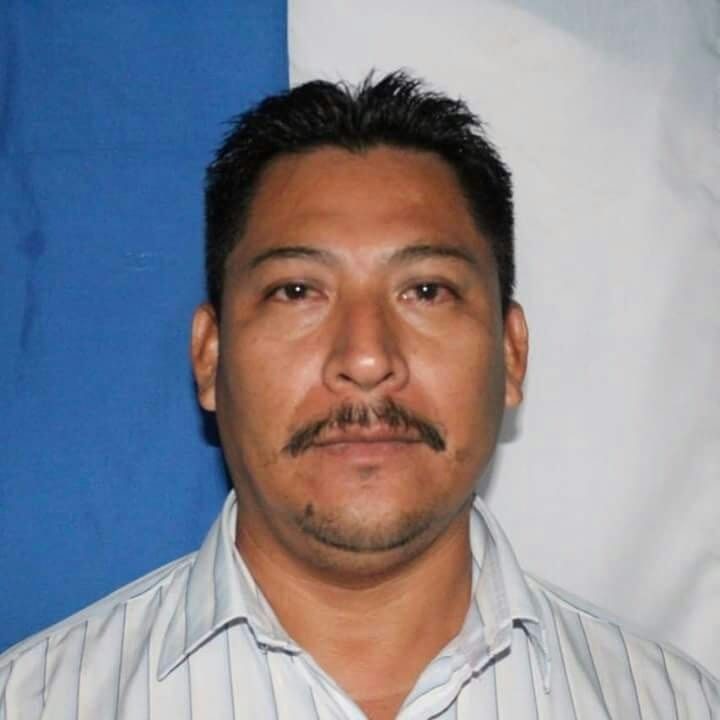 By BBN Staff: A convention to elect a standard bearer to represent the People’s United Party (PUP) in Cayo Central for the next general elections was held today in Santa Elena Town. Vying for the position was former senator Collet Montejo and newcomer Alex Balona.

After the ballots were counted, Balona emerged victorious.

Montejo garnered a little over 300 votes while Balona brought in over 600 votes.

Balona will now have to unseat the incumbent UDP area representative, Rene Montero to represent Cayo Central in the House of Representatives.