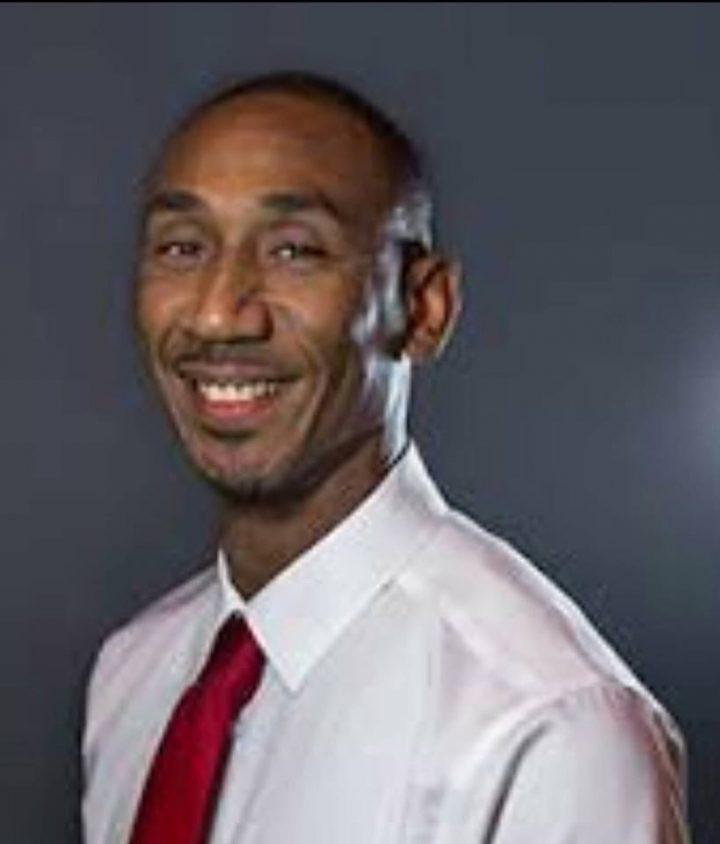 By BBN Staff: This evening, the Belmopan City Council (BCC) issued a release to clarify the statements made by the Belize Public Service Union (PSU) as it relates to their headquarters in Belmopan.

The council says that the building used for the PSU headquarters is situated on Parcel No. 6061 owned by the BCC and was first leased to the PSU in 2001 for a term of 20 years at the rate of $500 per month.

Subsequent to the signing of that agreement, a new lease was signed in 2003 for a term of 20 years with a monthly rental in the amount of $500 with an option to purchase upon completion of the contract.

All payments made over the course of the lease would then be applied to the purchase of the property if the Union chose to exercise their option to purchase.

“Upon reviewing the records, it was noted by the BCC that only four payments totaling $2,000 had been made by the PSU since 2001. On August 31st, 2017, in a meeting with Mayor Khalid Belisle, the PSU was notified that they were in arrears and discussed ways in which to move forward if they planned on purchasing the building. The PSU claims they have made payments totaling between $50,000 and $60,000 since 2001, however no records were found at the BCC, and neither could they provide receipts totaling more than four payments of $500 each,” the city council explained.

The BCC further added that it was still willing to honor the first right of refusal for purchase despite the breach of contract for nonpayment.

According to the council, they offered the property for purchase at a heavily discounted price of $503,810.54.

The PSU then made a counterproposal of $187,278.70 which was less than half of the already discounted valuation. While in negotiations with the PSU, an offer was made to the BCC and was accepted in the amount of $400,000 which is more than double the PSU’s best and final offer.

The Belmopan City Council clarifies that every effort was made to come to an amicable agreement with the Public Service Union that would be beneficial for all parties involved.

“ Unfortunately, negotiations lapsed after more than a year and the BCC made a decision to accept the best offer presented at the time. The decision was made in the interest of recouping lost revenue over the past 17 years which will be used to continue servicing the residents of the growing capital city of Belmopan,” the statement ends by saying.