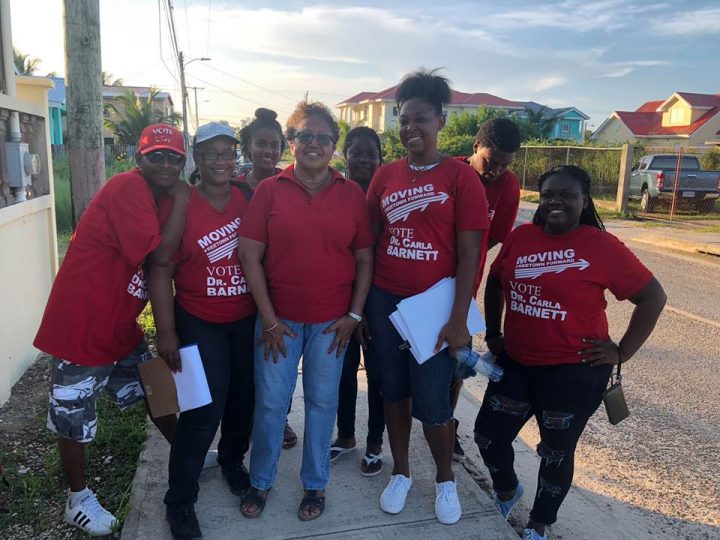 Barnett informed that she will not run for office again but said that she hoped Belizean women would be encouraged and supported to run.

“ Even though I lost, I still do believe that we need a new politics, not only in Freetown but in our nation. We need to do things differently if we are to achieve a different and better result. Many feel that is why I lost. Maybe they are right, but I don’t question it. The people who came out to vote have spoken. Those who stayed home have also spoken.”

Barnett accepted defeat, congratulated Elrington, and reminded that now is the time to build the party (UDP) organization in Freetown.

“Now is the time to focus on building the party organization in Freetown. Without that organization, we will continue to lurch from election to election, throwing money at the people in the belief that at some point we will be able to throw more money than the opponents do.”

She thanked all her supporters who worked with her in the convention.