Moist and cool conditions to continue 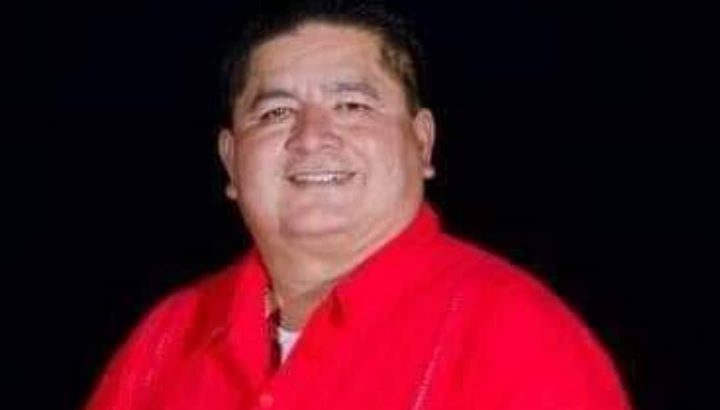 By BBN Staff: Yesterday the United Democratic Party (UDP) held a convention to elect a standard bearer for the Corozal Southeast constituency.

After the ballots were counted, Antonio “Tony” Herrera,  was declared the winner.

With 17 rejected ballots, there were a total 2,403 votes cast in this election.

After the swearing-in ceremony, Herrera thanked God, his family, and the people for supporting him.

He pledged to work hard to ensure victory in the next election.

This constituency which has almost 7,000 registered voters has been a stronghold for the People’s United Party (PUP).