Top picks for the solo traveller in Belize 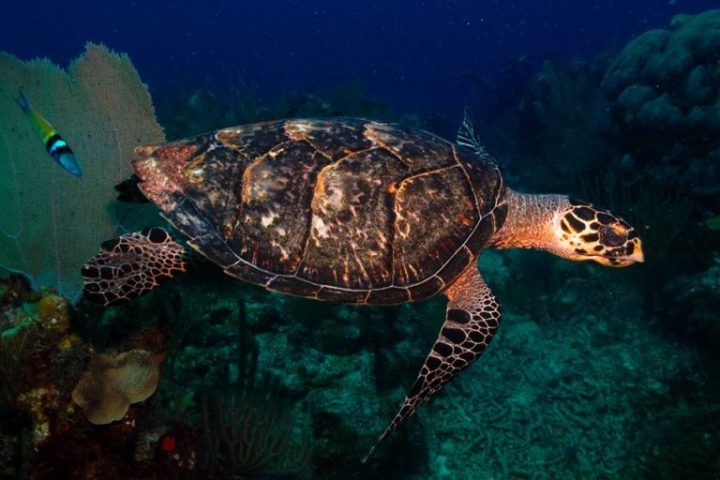 By Jason Jones: If you’ve never thought about solo travel then now could well be the time to start. It’s certainly a growing trend and it’s set to become even more popular. How can we tell? Well it’s a theme that’s seen a 593% increase in shares on Pinterest in the last year, along with inspirational stories from solo travellers.

Advocates put forward a number of advantages of this kind of travel ranging from the freedom to please yourself and the chance to meet up other solo travellers. There’s also the fact that when you’re travelling on your own you’ll find yourself in more situations where you get to talk to the locals.

Although language can sometimes can be a barrier to this, it’s never going to be an issue in Belize. As the only English-speaking country in Central America you’ll find that communication issues simply don’t arise. You’ll also find that there’s more than enough to see and do, whatever kind of travel interests you.

Most guidebooks recommend that you give the former capital, Belize City, a relatively wide berth apart from as a travel hub – most bus routes pass through it and it’s also where you can catch water taxis to the Cayes. But it can be risky especially in the southern parts of the city where there’s a strong gang culture. But the country’s present-day capital, Belmopan, just makes it into the top ten of the world’s smallest and can feel more like a friendly village than a major metropolis. It’s also a great place to pick up souvenirs of your stay in the country from the many markets held there each week.

The Mayan culture lasted for over 3,500 years from around 2500 BC until the Spanish invasion in the mid-16th century and throughout Belize you can find relics of the ancient civilisation. Some of the most impressive of these are the three Lamanai Temples in the Orange Walk District which can be easily reached by the New River. They comprise the High Temple, the Mask Temple and the Jaguar Temple.

The biggest Mayan city in the country is at Caracol in the west-central area of the country. Its name means “snail” in Spanish and there are a couple of explanations for this. The first is that there has always been a very high mollusc population in the area. The second is that the winding roads that lead to the city are like the swirls on a snail’s shell. Whichever is correct, it makes a fascinating destination for a day trip with ancient pyramids to discover and a cave network to explore.

Much of the inland area of Belize is covered by dense jungle which provides a rich ecosystem where you can see monkeys, tapirs and processions of cutter ants going about their busy way. Probably the best way to explore is with an organised jungle tour and many people recommend taking a night-time expedition when many of the country’s nocturnal creatures come to life.

Underwater life is equally abundant around the UNESCO World Heritage Site of the Cayes – the second largest barrier reef in the world. It’s a real scuba-diving hotspot and even snorkelers will be able to see thousands of colourful fish in the clear blue waters. For an even more spectacular tour, a helicopter ride is a must. From high in the air you’ll be able to look down on sharks, ray and turtles.