PSU pushes to get back Hilltop 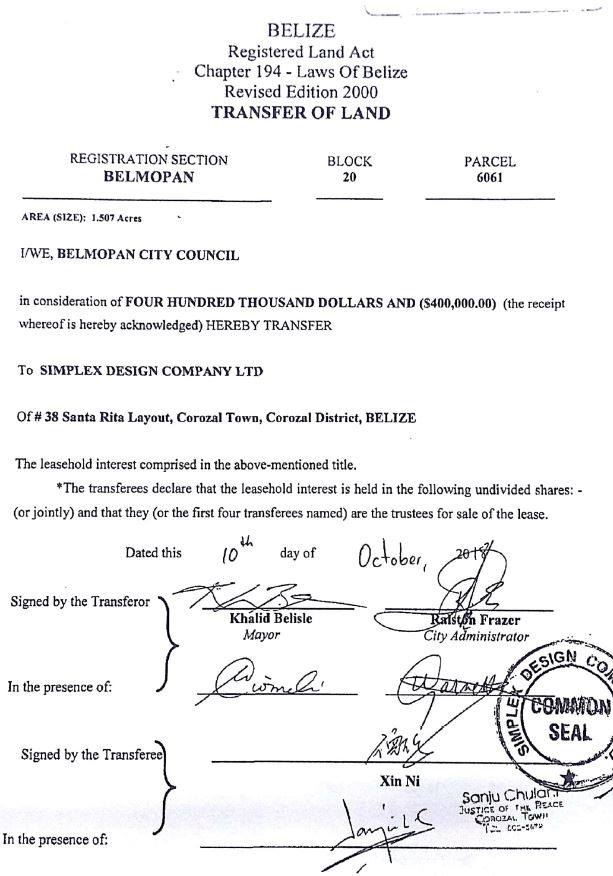 By BBN Staff: The Public Service Union (PSU), following a meeting yesterday with Prime Minister Dean Barrow will be getting back its Hilltop property in Belmopan city after it was sold by the Belmopan City Council to a Chinese businessman.

PM Barrow spoke with the media after the meeting and said both sides agreed to have PSU restored to the property which houses its headquarters. He said he has proposed a way to acquire the property and said they were confident it can be done. The Prime Minister also said that the Belmopan City Council should have notified the PSU of their intention to sell the property and given them a fair opportunity. Barrow said it was “regrettable” the way the situation was handled but said he believed Belmopan Mayor Khalid Belisle would recover from the political fallout caused by the sale.

PSU President Doreth Cayetano also told the media that the union felt that the meeting was positive and said there would be a series of other meetings to finalize the agreement. Cayetano said the union maintains that it will not accept a relocation to any other property.  “Yes, and we stand firm, like what our members had mandated us that we are not going to be moved under no circumstances as such,” Cayetano said.

The union’s headquarters has been housed on the property for almost 20 years, however, Mayor Belisle said the union had not kept up with rent payments according to its lease agreement. The union denies the Mayor’s claim and said it has its records. The Prime Minister’s intervention now will see the property restored to the union.