Woman charged for death of her sister 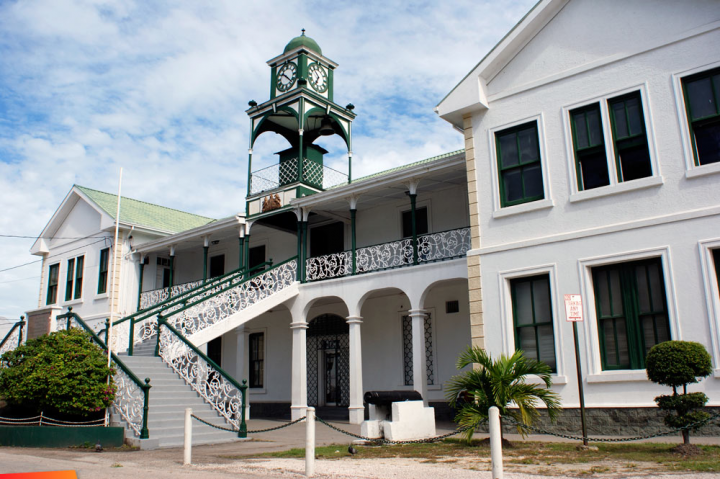 By BBN Staff: Yesterday, two Belize City men were acquitted of the murder of Jamal Neal, 21, that occurred in 2013 while he was walking on Banak Street.

Police had charged Micah Tillett and Jed Burgess for the offence.

However, in court the main witness could not be located by the prosecution. And in a prior statement another witness said he could not identify the killers because they rode off with items covering their heads.

And although police collected fingerprints from the motorcycle believed to have been used in the crime, the fingerprints were not enough to convict the duo.

Justice Marilyn Williams then decided to release both men.