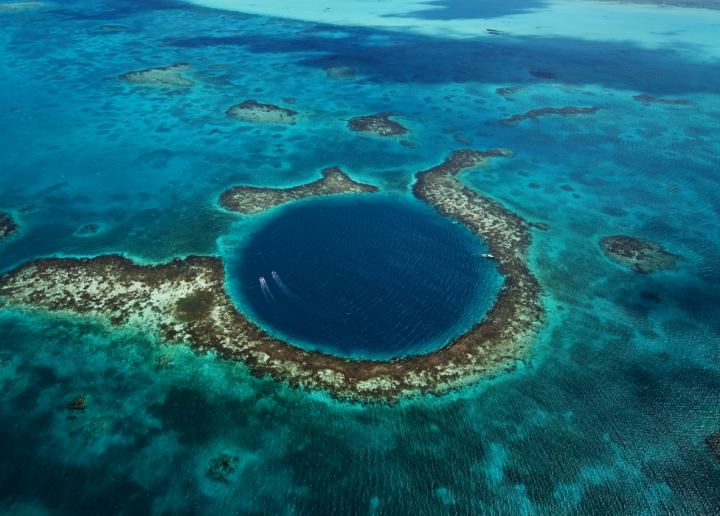 By BBN Staff: Belize is participating as a pilot country in a three-year project entitled: “Supporting developing countries in analysing and implementing evidence-based and policy coherent Oceans Economy and Trade Strategies (OETS)”.

According to a release from the Government of Belize (GOB), the project is being implemented by the United Nations Conference on Trade and Development (UNCTAD) in cooperation with the United Nations Division for Ocean Affairs and the Law of the Sea (DOALOS) during the period of January 2018 to June 2021.

The initiative is being implemented in three phases:

The release notes that the project aims at strengthening capacities of coastal developing countries, such as Belize in elaborating, adopting and implementing evidence-based and policy coherent Oceans Economy and Trade Strategies.

“These strategies will promote sustainable trade of products and services in ocean-based economic sectors within the United National Convention on the Law of the Sea (UNCLOS) framework”, the release further states.

“The project intends to contribute towards developing an enabling national policy and regulatory frameworks for the sustainable management of the oceans and will also support the implementation of Sustainable Development Goal No. 14: Conserve and sustainably use the oceans, seas and marine resources for sustainable development.”

Four sectors have been pre-selected at the beginning of 2018 by UNCTAD/DOALOS through consultations with a wide range of government authorities including marine fisheries, aquaculture, seafood processing, and links with tourism services.

The First National Stakeholder Workshop will be held at the Best Western Belize Biltmore Plaza in Belize City on November 28-29, 2018.