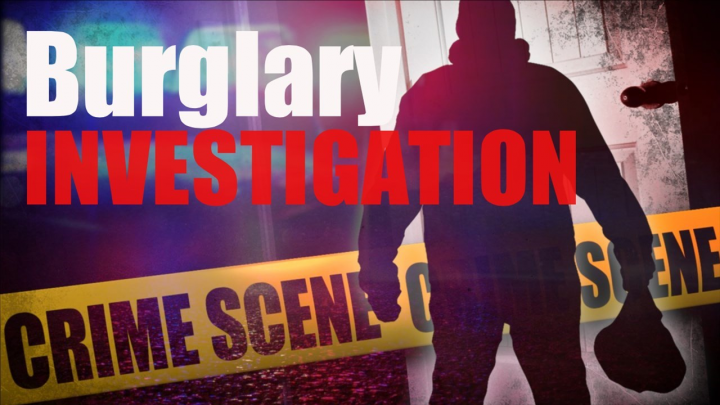 By BBN Staff: Glenford Diego, 28, and a boy, 16, appeared in the Magistrate Court yesterday to answer to the charges of aggravated burglary.

The duo pleaded ‘not guilty’ to Magistrate Emerson Banner and were remanded into custody until January 28, 2019.

Last Friday, Lord’s Bank homeowner, Henry Baizar, reported to police that as his wife was exiting their home, a masked man came running from behind the house with a firearm.

He reportedly grabbed her blouse and tried to drag her in the house.  However, she was able to escape and prevent him from entering the home.

She then ran out on to the street asking for help when she saw another person exit her yard with a firearm. When police arrived the men made good their escape. Diego and the minor were subsequently arrested for the crime.