Venezuela claims over 61,000 square miles of Guyana; Guyana takes it to the ICJ 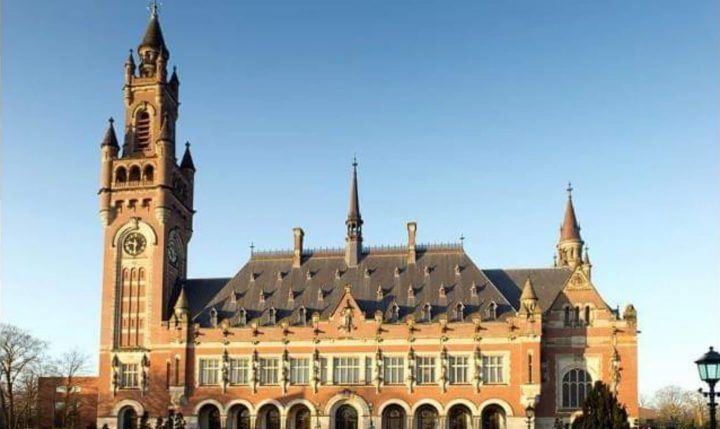 By BBN Staff: The Government of Belize, through the Ministry of Foreign Affairs, has embarked on a nationwide public awareness campaign on the question of taking Guatemala’s long standing claim on Belize’s land, insular and maritime territory to the International Court of Justice (ICJ).

The Ministry of Foreign Affairs has created a referendum unit with overall responsibility for scheduling and conducting education forums throughout Belize.

While the Prime Minister of Belize, Dean Barrow; Foreign Minister, Wilfred Elrington and Leader of the Opposition, John Briceno have publicly declared their position to vote ‘Yes’ to the ICJ, the awareness campaign happening in Belize is meant to be neutral.

Belize’s Ambassador to the Kingdom of Belgium, Dylan Vernon today said that the public awareness campaign is expected to intensify as the time comes closer to the referendum.

Vernon also commented that there is a consorted attempt with the public awareness campaign to share information to Belizeans in a neutral way, “ The referendum commission has a mandate to educate in a neutral way and that is what we are saying. If in the future, there is an organized ‘Yes’ campaign or an organized ‘No’ campaign then that is a different story. But individuals can say how they want to vote especially if they are not part of the referendum campaign.”

Vernon also stated that Belizeans will ultimately decide whether or not they want the matter settled at the ICJ.