Expert on international dispute settlements weighs in on Belize’s referendum 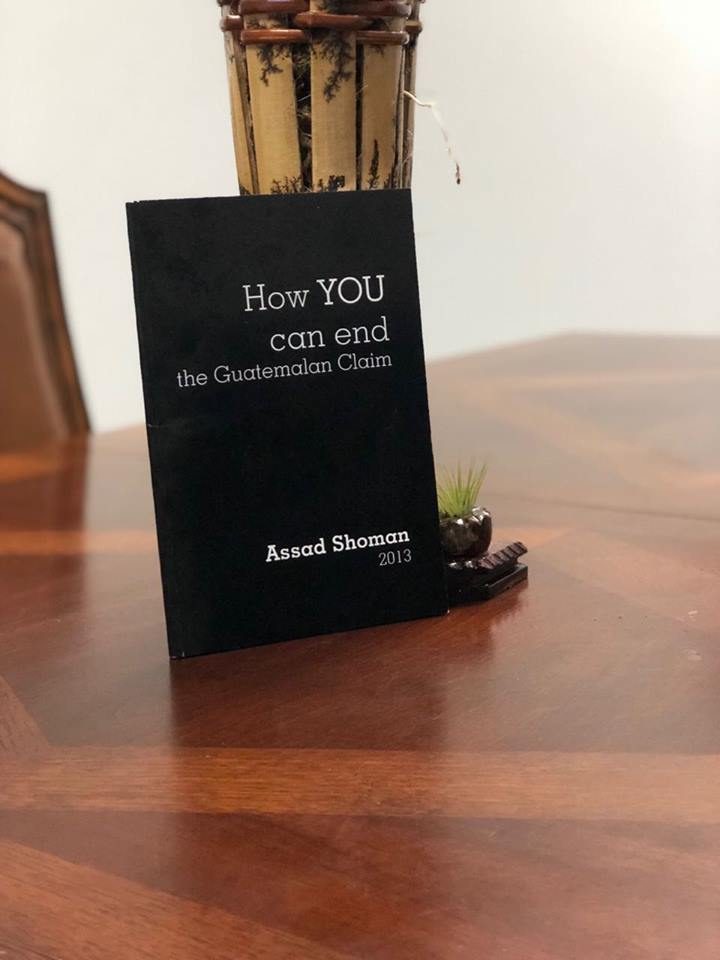 According to both law experts, the fact that Belize would consent to take Guatemala’s claim to the ICJ via a national referendum is not customary. Governments usually decide on whether or not to take a dispute to the ICJ and file their submissions.

When asked to weigh in on the considerations of the voting in Belize, Brabandere says that he has faith in the procedures of the ICJ: “ I have faith and trust in the International Court of Justice. There are 15 individuals that have strong reputation. They are independent and impartial and so I have faith in the court. The second main reason is that you have a dispute that has been lingering for so many years and at a certain point, you would need to set a full stop after the dispute. For the sake of what we call principle of finality, all disputes at a certain point need to be finished. Some take more years, some take less but it is good for the stability for your country, for the other country, it is good for the regional stability and it is good for the population that you know now this is part of us or not. “

Brabandere was also asked about the 1981 United Nations resolution recognizing Belize as a sovereign and Independent nation. He said that the UN recognizes countries but not where their precise boundaries are: “ One important principle is that recognition of a state never implies recognition of the boundaries of the state. If you accept a state and say I recognize you as a state, you never recognize the precise boundary of a state. It is the same as joining an international organization it doesn’t apply recognition of the sovereignty of all other states.”

Belizeans will ultimately decide whether or not they want to take this claim to the ICJ for a final settlement.