AFP Journalist speaks on tolerance of ‘marijuana’ in the Netherlands 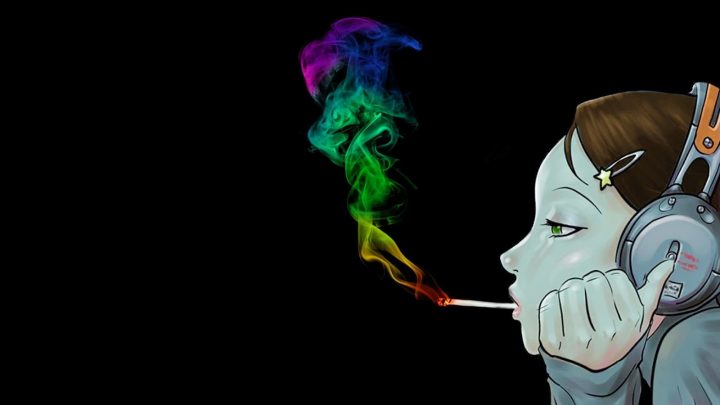 By BBN Staff:  Marijuana is generally illegal in the Netherlands. However, there is a concerted tolerance for the drug being easily accessed and available in coffee shops.

In 2017, law makers passed legislation that would allow the professional cultivation of marijuana and though it can be easily bought and smoked, it remains illegal.

The Belizean journalists asked Hennop to explain the tolerance of marijuana in the Netherlands.

Hennop said: “ Marijuana is still illegal in the Netherlands. I think it was around 1976 that the government introduced a tolerance policy. The tolerance policy allows an individual to carry a certain amount of weed with him/her. If you carry a small amount with you, you are not going to get arrested by police officers, however, if you go and stand in front of a police station and light a joint, the police can arrest you.”

According to Hennop, the tolerance policy has to do with the pragmatic approach that the Dutch people have. He also said that the Dutch look at creative solutions to the drug problems in the country.

Hennop also stated that hard drugs are completely illegal in the Netherlands.