US cuts aid to Belize over Human Trafficking Tier 3 ranking 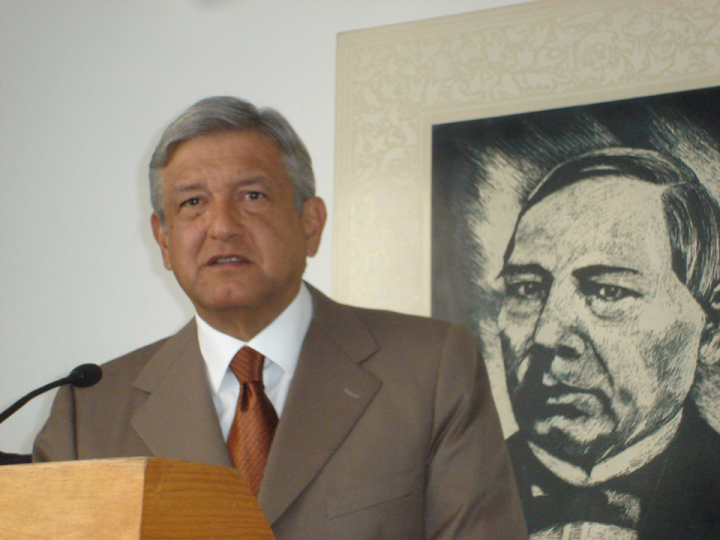 According to a statement from the Government of Belize, the delegation will include Wilfred Elrington, Minister of Foreign Affairs, Major Eric Neal, Jr., Aide-de-Camp for the Governor General, and the GG.

Andres Manuel Lopez Obrador, of the Morena party, ran as a candidate in the presidential elections as part of the Juntos Haremos Historia Alliance and was elected by voters on July 1, 2018.

Obrador won in a landslide, carrying 31 out of 32 of the country’s states.

Belize and Mexico established diplomatic relations on 21st September, 1981 and the partnership has resulted in benefits for the citizens of both countries through cooperation initiatives in culture, security, education, trade and healthcare.