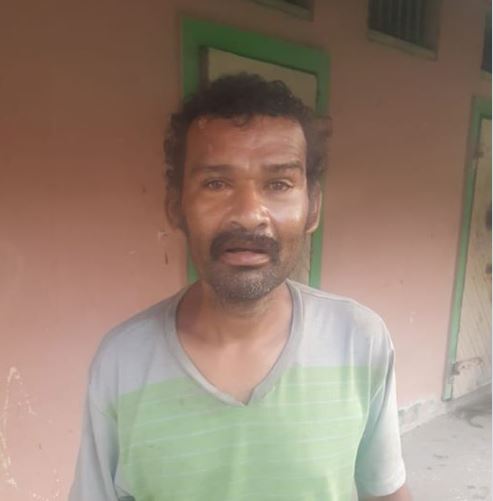 By BBN Staff: An Orange Walk man who had gone missing was feared dead after an unidentified dead body was found in the New River in Orange Walk on Wednesday, however, he was found alive.

Nerry Montenegro, 42, from August Pine Ridge village had not been seen by his family for four days and was reported missing by his mother on Tuesday. When a body was found in the New River on Wednesday the family feared for the worst and believed it was Montenegro whose body had been discovered.

Channel 5 News reported that his family was contacted by police on Thursday night and were told that he had been locked up in police custody.