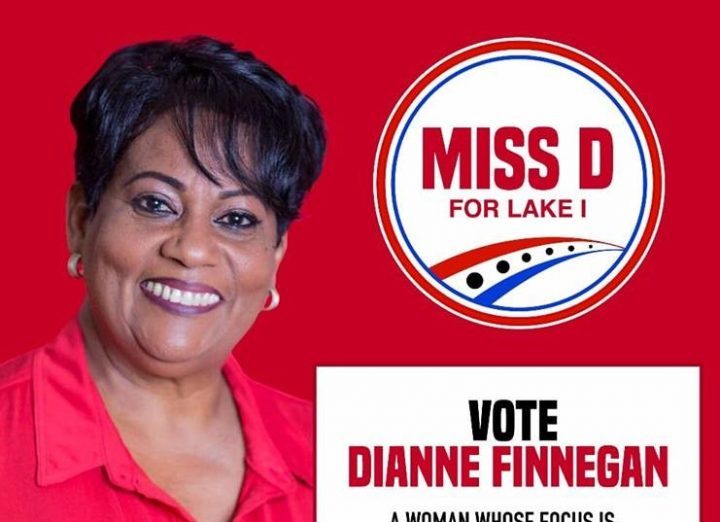 By BBN Staff: Dianne Finnegan has won the UDP convention for  Lake I.

There were 13 votes that were rejected.

A total of 752 voters participated in the convention.

When Finnegan announced her candidacy for Lake I last month, she told voters: “I’m determined to do all I can to transform Lake Independence into a model community. I feel that if you want people to support you, then you’ve GOT TO make them feel that THEY are IMPORTANT and the only way to do that is by being HUMBLE showing them that you GENUINELY CARE.”

Dianne is the wife of Mesopotamia Area Representative, Micheal Finnegan.

Finnegan will now face Cordel Hyde, the PUP Deputy Leader when the next General Elections are called. 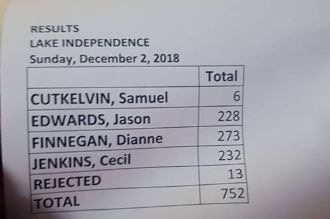