Man chopped with a machete while leaving bar in Pomona 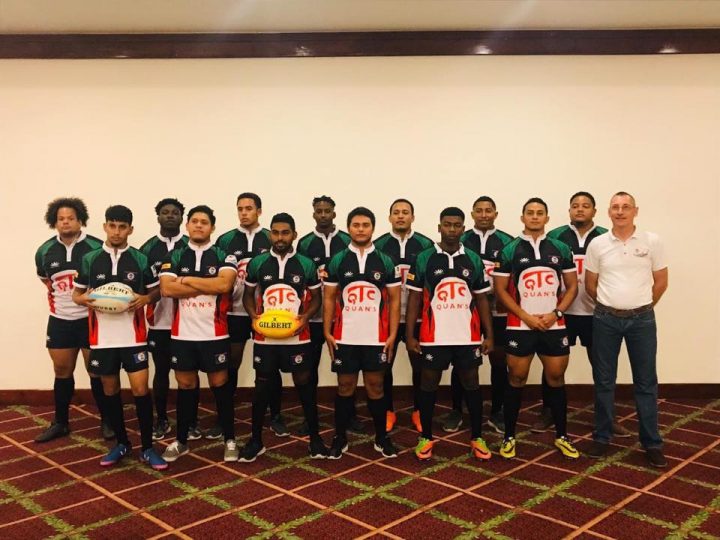 By BBN Staff: The first official national rugby team of Belize was launched on November 9, 2018, at the Biltmore Plaza Hotel.

The launch was presided by Rugby Belize founder, Tony Gillings.

Although this event was the official launch, the team’s first game was held in Ladyville when they took on BATSUB in a thrilling game watched by the biggest crowd for a rugby game in Belize to date.

Amid much vocal encouragement from the spectators, the Macaws went down 3 – 2 to BATSUB, but it was a valuable experience and allowed the new team to continue preparations for the most important game yet for Rugby in Belize – the first international game.

Coach Meany says that he’s very happy with the team’s progress in such a short time. “The team has come together really well in a few weeks. We’ve been training hard, learning strategy, setting plays and understanding individual roles within the team.”

Wilson noted, “We need to get behind them and support them.”