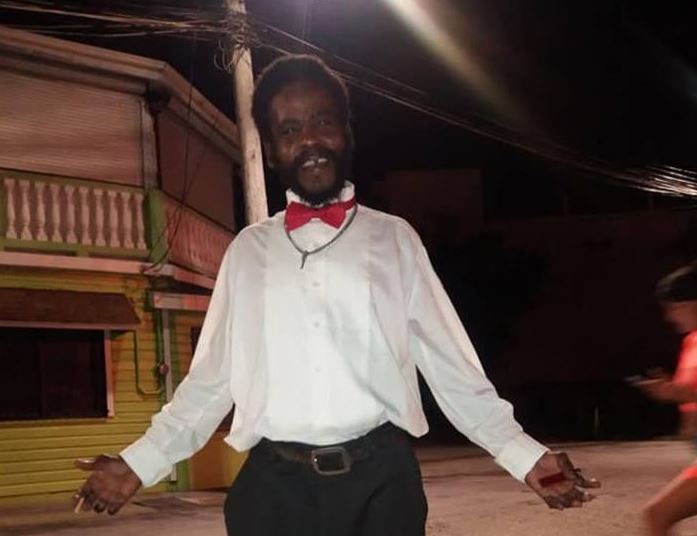 By BBN Staff: About two hours ago there was yet another murder on Belize City’s north side.

This time the victim has been identified by his nickname, “Tazzy.”

He was reportedly at the corner of Handy Side Street and Queen Street near Majestic Alley when occupants inside a vehicle opened fire on him.

Tazzy, a car washer, was killed where he was always stationed to wash vehicles.

The shooting was caught on camera.

Information to BBN is that the minutes before the killing the vehicle was parked at a residence on Handy Side Street which houses several former residents of Majestic Alley who were displaced in a fire months ago.

Tazzy, an innocent target, is the uncle of Stephan Flowers who was killed in 2011.

He is also the uncle of Steven Flowers who was charged with the January 1st murder of reputed Victoria Street boss, Leon Garcia.