Another man shot and killed in Belize City 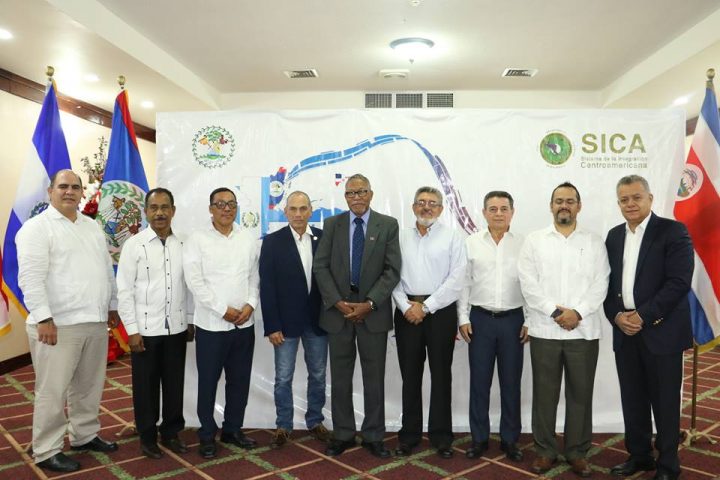 By BBN Staff:  The Ministry of Agriculture hosted a Ministerial Meeting of the Central American Agricultural Council (CAC) in furtherance of Belize’s Presidency of the SICA.

According to a release from the Government of Belize, Godwin Hulse, the Minister of Agriculture, in his capacity as President Pro Tempore of the Council presided over the meeting.

The release notes that during Belize’s presidency, one of the major focuses was the implementation of a roadmap for the formulation and presentation of a Regional Agricultural Policy 2018-2030.

The initiative, which was led by the Regional Technical Committee had the input of the Technical Working Groups, international organizations and representatives of the private sector.

“During the Ministerial meeting several updates on regional project initiatives were presented, including the proposal for establishment of a Regional Agricultural Innovation Centre, Implementation of a Cooperation Agreement with the Food Agriculture Organization (FAO) – Central American Bank on Economic Integration (BCIE) – CAC on Disaster Risk Management and Climate Change, and the institutionalization of the Regional Markets Network,” the release states.

Other related meetings were held during the event that included: the 20th Regular Meeting of the Superior Council of CATIE; the LXV Extraordinary Meeting of the Regional Agricultural Health International Committee (CIRSA) the governing body of OIRSA currently chaired by Honduras and the Council of Ministers of The Central America Fisheries and Aquaculture Organization (OSPESCA) currently chaired by Guatemala.

The release concludes by stating that, “this is the final meeting under Belize’s Presidency, and at the end of its term, Belize will transfer the rotating Presidency to Guatemala.”