Police: Witnesses not cooperating in shooting of two women in Santa Elena, Cayo 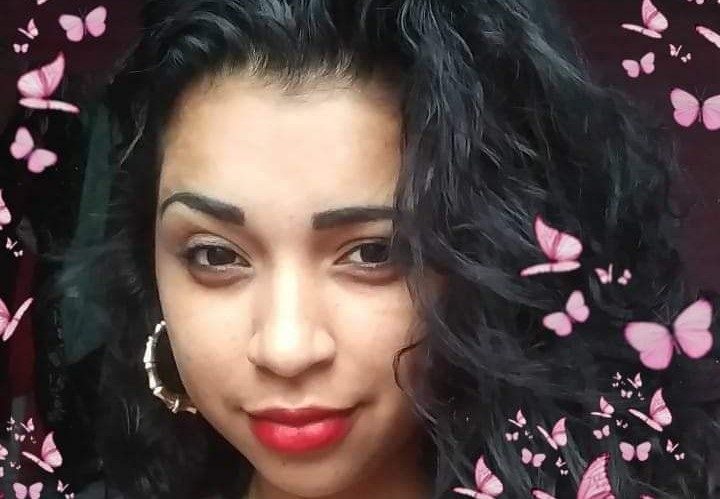 Both women were transported to the Western Regional Hospital where one of the females identified as Brenda Castellanos, 25, passed away.

The other female identified as Jenice August, was treated and released.

According to initial police investigations, both females were inside a yard socializing with other family members when an armed assailant emerged and opened fire.

Police have detained several persons. However, because of a lack of evidence to pin any of them to this crime they were released.

According to Assistant Superintendent of Police, Alejandro Cowo, none of the witnesses inside the yard are cooperating with investigators.

He believes that this incident was connected to a dispute a month ago at a bar.

The intended target, he says, was inside the yard at the time of the shooting.