The Only Book You’ll Ever Need on Belize

Man charged for shooting at police in Ghost Town 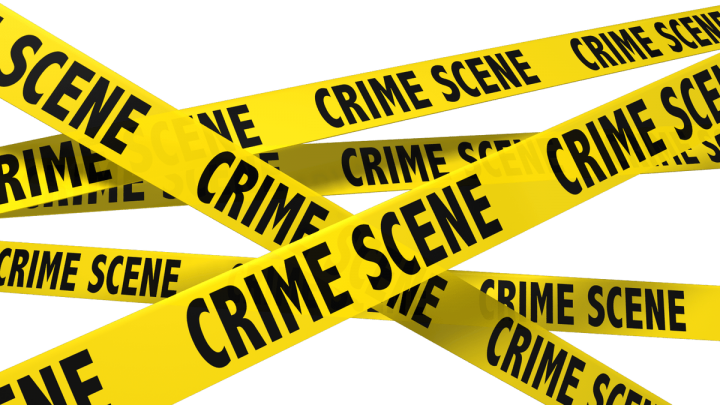 This is after police alleged that he fired at them while they were responding to a shooting incident in the area.

The incident occurred on Sunday night when police received reports that shots were being fired on Mayflower Street also known as Ghost Town.

When officers arrived on the scene and began to comb the area that is when they allegedly saw Chaplin running away.

But while he was being pursued, he reportedly fired at police.

Today Corporal of Police, Morris Castillo, made an official report on the incident which jeopardized the lives of four officers.