﻿Police detain one man after robbery and shootout in Belize city 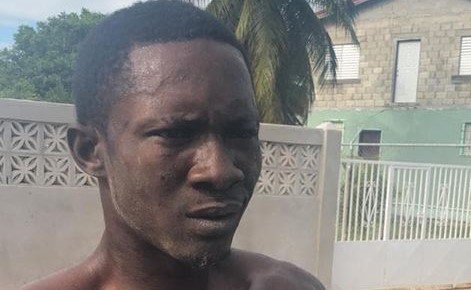 By BBN Staff:Police are investigating a robbery that occurred yesterday in Belize city.

Two employees of Naziel Cuello reported to police that around 1:45 p.m. yesterday, they were making a delivery at a shop on Holly Emmanuel street when two men arrived on a motorcycle.

The culprit then took a bag that had cash from inside the truck.

Quick police response led to the pursuit of two men on a motorcycle.

The culprits abandoned the motorcycle in a yard at the end of Raccoon street.

While the men were fleeing, they fired a shot towards the police officers who were in pursuit.

Police later detained one person and recovered the camouflage bag containing an undisclosed amount of cash.

The other culprit made good his escape.