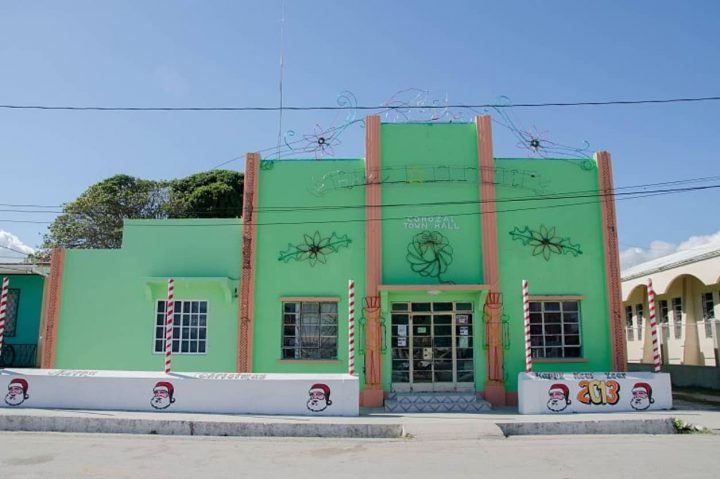 The audit, explosive in nature, raises more questions into the administration of the previous council.

For example, the audit confirmed that several assets  owned by the council had disappeared.

These assets include three cell phones valued at over $7,000 which were purchased last December.

The audit revealed that former Mayor, Hilberto Campus, was asked to return the phones but did so with two of the phones damaged.

The third phone was allegedly gifted to a UDP crony.

The audit further revealed that the council sold a 2003 Ford Ranger pick up truck to the common-law husband of the former Town Administrator for a meager $2,000.

Even more alarming was the fact that the council gave an employee a dump truck in compensation for vacation leave owed.

While the council can account for that truck, it cannot do the same for three other vehicles it had purchased.

They include a truck, SUV and a backhoe.

Additionally, the council made a reimbursement of $4,000 to the former mayor for a generator.

But again this generator could not be located.

BBN tried to reach former Mayor, Hilberto Campus for comments but he was unavailable.