Chester Williams: Expecting worst but hoping for best in case of Anisha Young

Chester to Pier One: Prevent gang members from entering if rivals are already present 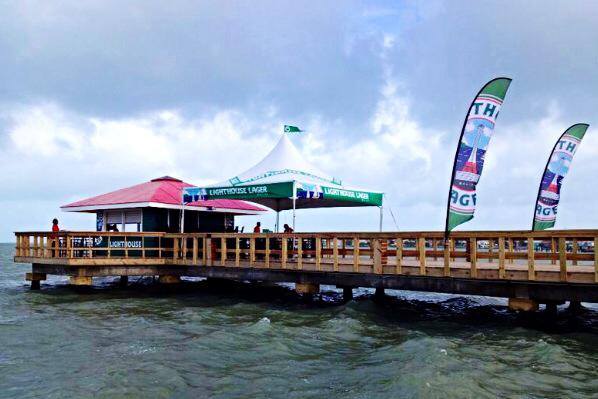 By BBN Staff: Days ago, Asher Saunders, was killed at the Pier One nightclub in Belize City.

Since then, there have been many calls for the nightclub to discontinue operating.

Belize City Mayor, Bernard Wagner, has publicly condemned the establishment for not having sufficient security.

He has also called for the establishment to remodel its services.

He agreed that the security provided was inadequate.

According to him, two to three police officers are not sufficient for this establishment.

He added that the establishment could explore the idea of preventing gang affiliated persons from entering if members of rival gangs are already present.

He says that having gang affiliated persons inside the establishment at the same time not only jeopardizes the lives of other patrons but also the lives of officers on duty.

Williams told the press that his officers would be meeting with the principals of Pier One to see how these violent incidents could be avoided.